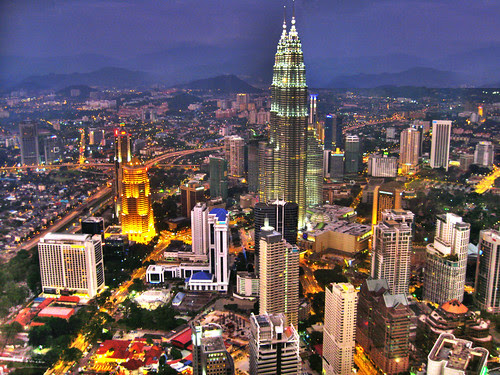 
Heya all, today (31st of August) is Hari Merdeka, Malaysia's Independence Day, and we are celebrating the country's 50th year of independence day. This is the first time in three years when I'm actually in Malaysia for its national day.

Just like last year, to commemorate this event, I shall post up some interesting links instead and take a break from my Chile series.


- In Everyone is a filmmaker, Amir Muhammad predicts what Malaysian filmmaking will be like in fifty years.

- Sharon Bakar posts a photo of her meeting the nation's father, Tunku Abdul Rahman. She also reports that Aussie-based Msian author Beth Yahp's going to Penang for a creative writing workshop. (interesting note, I was originally asked to do a screenplay adaptation of a novel of hers, would have been fun)

- Everyone's favourite commentator Dabido gives a lesson in How To Write A Comment.

- What Will Happen If Malaysian Independence Was Never Achieved? by, er, me... two years ago.

- A random photo of Dawn Yang. She may have forgotten about me, but my unbridled affections towards her remained the same as it were two years ago. Tu eres muy linda, te casarias conmigo? No? Darn. 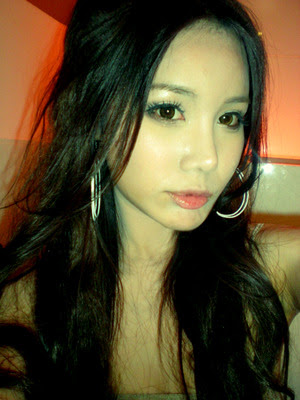 - Part 1 to Part 3 of STREET FIGHTER: THE LATER YEARS (part 4 will be coming out on the 7th of September)

- 3 years ago today, I completed my first attempt in filmmaking, a 2-men short film/video experiment called A BORING STORY. Starring me and Justin, shot and directed by me, narrated and written by Justin. It has IMPORTANT POLITICAL OVERTONES.

Now is YOUR chance to post up whatever links you want to post up as well for Independence Day. It could from your own site, or someone else's, just do whatever you want... as long as it won't get me arrested.

Leave it at the comments section!