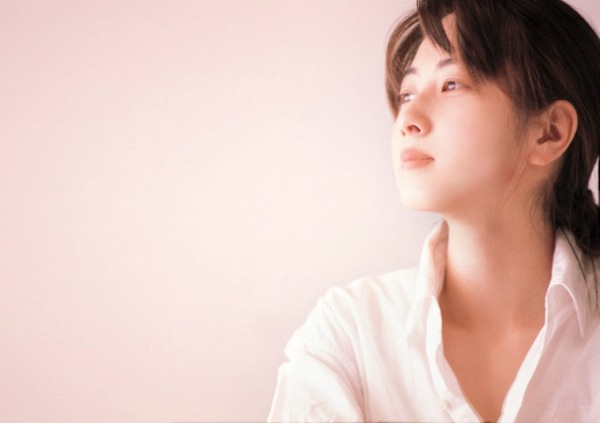 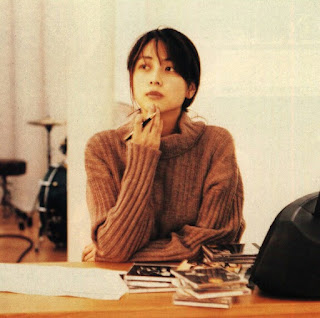 
Rest in peace and thanks for the memories. Read other reactions to the Zard Tragedy on International Wota.
J-Music