The Rail Transport Museum In Bassendean

I went to Bassendean (a few train stations away from Perth city) to pay The Rail Transport Museum a visit last Sunday, hoping to gain permission for shooting my short film (working title: Girl Disconnected) there (remember it's a story of a girl who took a train to the moon? I need a train, and since I was almost arrested a year ago for trying to shoot in those Transperth trains, I decided to go for those old, non-operating trains of the Victorian era instead).

Opened only on Sundays, the Rail Transport Museum is operated by the volunteers of The Rail Heritage WA (Western Australia), and according to the flyers I got, it has the largest single collection of items pertaining to WA's rail heritage. From large steam locomotives to carriages and old photos. So yeah, the following photos are from the exhibition building.

(I forgot to bring my own camera that day, so I could only take them with my mobile phone. Click photos for larger versions.) 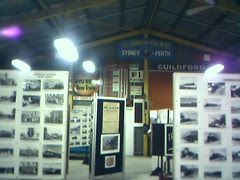 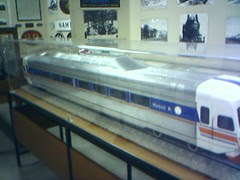 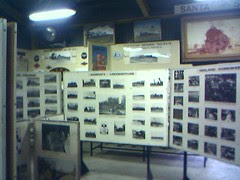 I spoke to the president of The Rail Heritage, an elderly gentleman named Jim Oliver, and thankfully, he had no problems with me shooting my film there as it had been the norm for film students or photography students to use the location for their projects. Hell, even numerous music videos and ads were shot there over the years!

What was even cooler was that he personally took me around the museum for a brief tour, showing me the numerous locomotives and carriages that were on display. Some were built during the 1800s! And some were used by members of the British royal family long ago! Like the late Queen Mother, and Edward VIII, Duke of Windsor (and former King of UK before he abdicated his throne to marry American divorcee Wallis Simpson, anyway, more about Edward VIII can be read in this Wikipedia entry, I've always been fascinated by his story).

In fact, the train on display derailed when he was in it back in 1920 (before he became king)! The entire carriage bloody overturned! But because it was moving in slow speed, Edward didn't sustain any injuries. In fact, he staggered out of the carriage, poured himself a scotch, and enjoyed the scenery.

("WHOA!" I keanu'd when Jim told me about the entire incident.)

Anyway, more photos I took during the tour. 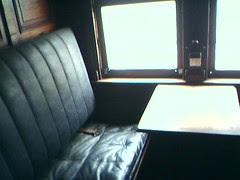 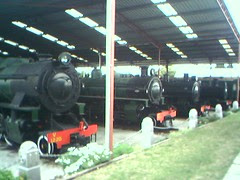 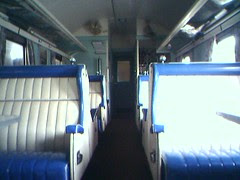 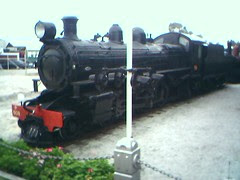 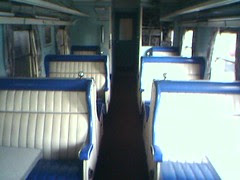 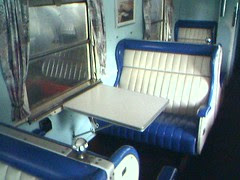 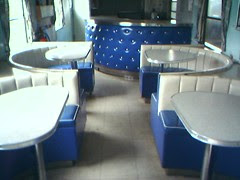 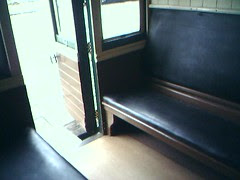 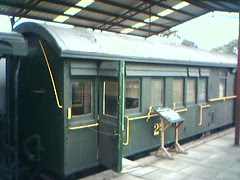 It was an unexpectedly fruitful journey since I wasn't really expecting to be granted permission for using the location for my shoot! Best of all, after visiting the place, I was infused with new ideas that I want to incorporate in my script. Brilliant!

Anyway, check out the Rail Heritage WA website! (the actual link to their museum page isn't working though) Their vision is to facilitate access for present and future generations to the history of railways in Western Australia.

Seriously, this is one of the many things I love about filmmaking, the opportunities to forge contacts and meet all kinds of people. Despite being much of a loner who can be occasionally antisocial, situations like this tend to excite me.

And check out my previous entry featuring gorgeous photos of myself taken during location scouting.