Shooting of Girl Disconnected wrapped on the 12th of October November, 2006, two nights ago, and I pulled an all-nighter to piece the entire film together. Things are looking well, I'm doing sound recording and everything to finish this up, submission is on 16th of October November, Thursday. A day before my mom's birthday (and the world premiere of the latest Bond flick, Casino Royale)

I generally edit the footages not long after a shoot, for the sake of lessening my post-production work, but because of this, I am incapable of doing my shoots in consecutive days (two back-to-back days is fine, but anything more will kill me... but then, since we've been a 3-men crew, it's a miracle that I'm still alive). Anyway, I'm excited that everything's going to be finished soon. For the time being, I'll share with some of you more screenshots of my film. (these scenes, from the last few shoots, definitely display Brian the Cinematographer's mastery with lighting)

There were lots of frustration involved in this production. Desperation leading to creativity. People bailing out and not honouring their verbal promises. A supposed big production where costume design and special effects teams were expected turned into yet another indie guerilla filmmaking endeavour with the support of volunteers and friends. I look at other groups and marvel at the amount of money they pour into their films, some nearly a thousand, some nearly two thousand, with a major crew and the help of outside professionals. They raise the stakes, and they are good motivation to ensure that despite the limitations we face, Girl Disconnected can still remain a work of quality (otherwise, it'll suck if this film does not accompany my previous film, Vertical Distance, to compete at the end year Murdoch University Film Festival). But I would never have achieved this if I hadn't had a great cast and crew that helped me realize this dream project (well, contrary to most dream projects, this one was just something that I had been working on for a few months, I rarely have anything that I spend years working on, having a short attention span and all)

Anyway, enough with that. Will go back to editing after finishing this entry.

I'll give everyone a proper shoutout when everything's really done. 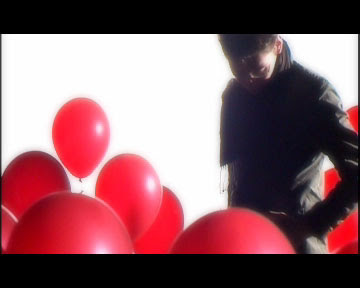 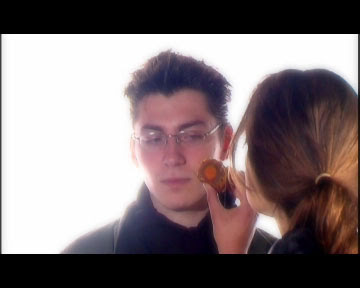 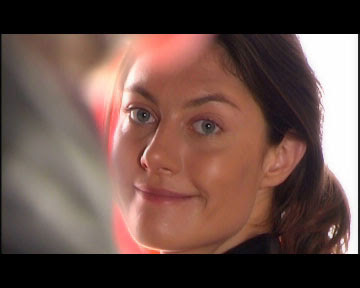 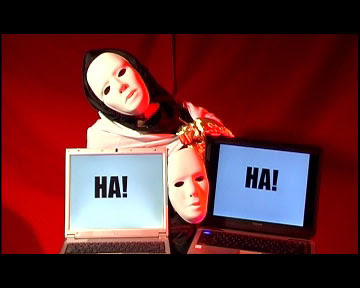 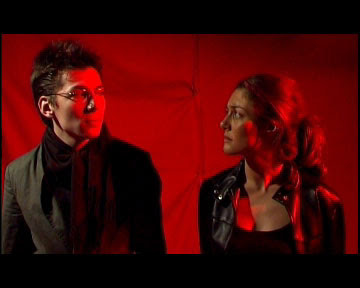