Photos taken at Semenyih from the second location scouting last week, it's the same pond from this entry, but this time, I use an actual camera instead of my mobile phone for photographing: 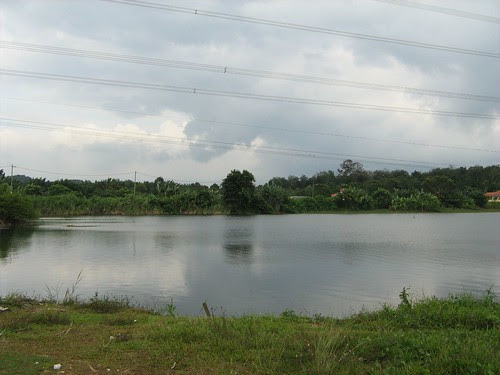 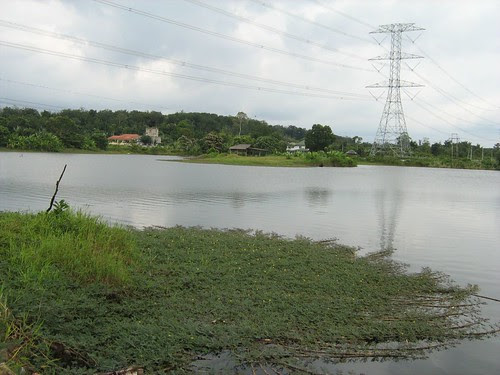 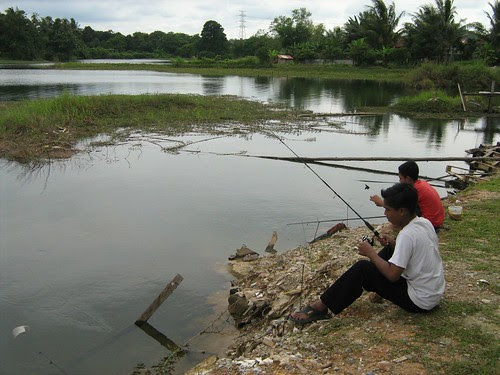 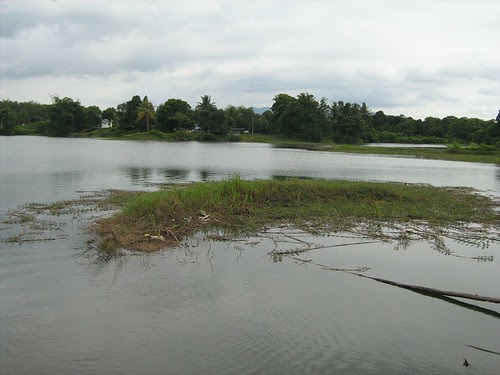 I like Semenyih, it's fascinating how a place that's only an hour away from where I live could seem as if it is trapped in a different dimension, where time moves in a much slower pace. Where there is a possibility that most of the houses I saw do not have the Internet.

No, I don't think I'll want to live in a place like this, I'm too used to, and more drawn towards, the bustling metropolitan life. It's why I returned from Perth, refusing the chance to get a PR. Too idyllic and laidback. Good place to study and sow seeds of my dreams, but the idea of living there scares me. I prefer the rush of adrenaline that pushes me forward. 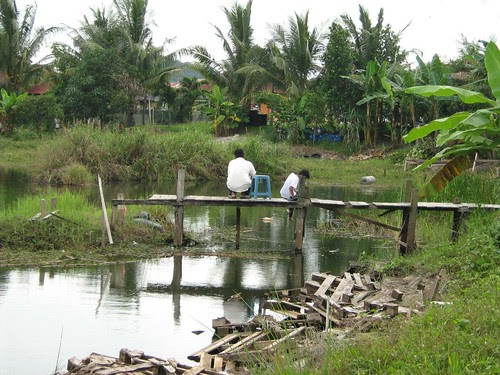 The English title of KURUS, after some careful consideration (KURUS would be translated as 'THIN' or 'SKINNY' in English, and it's stupid) will be DAYS OF THE TURQUOISE SKY. Numerous rehearsals have been conducted, the pieces are all falling into place, an impressive crew and an awesome cast that I can't wait to share with everyone. Filming will begin on the 16th and last until the 24th of November.