What I Miss About Chinese New Year Eve 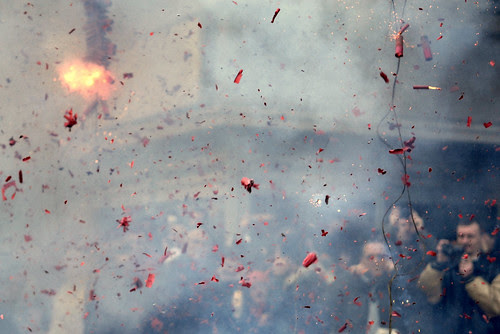 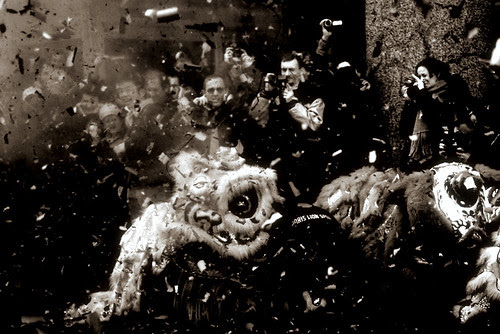 During my childhood, Chinese New Year Eve had always been one of my favourite days of the year.

Because it was so magical.

I could stay up late at night, and watch endless Hong Kong films (mostly those comedies starring Sam and Michael Hui) showing on TV then, I could see my neighbours burning incense and other stuff outside their houses, and most of all, once the clock struck twelve, there would be the deafening sound of fire crackers to signal the beginning of Chinese New Year.

Yet over the years, Chinese New Year Eve had lost its magic to me.

Since I stay up late almost every night... Chinese New Year Eve felt just like any other day.

Since there are less Hong Kong films these days, and most probably I've been watching more films now, most HK films aired on TV are stuff that I've already seen before.

I was going to lament about how firecrackers have been outlawed in the country... but since I was interrupted by the faint sounds of fire crackers while typing this, I guess there's really nothing to lament about.

This year's the Year of the Rat, just like the year I was born. I've already reached the second cycle of the Chinese Zodiac. 12 years ago today, I was in the last year of my primary school.

Has it lost its magic? Or maybe it's just because I'm not a child anymore.