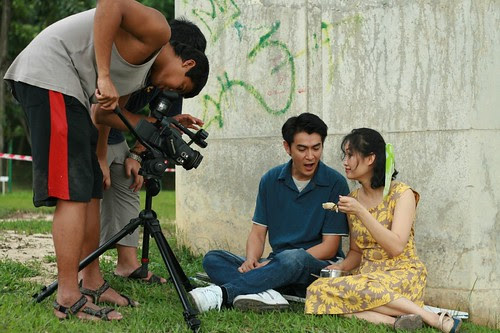 I actually received the email a few nights ago and chose to keep it mum until it's a certainty. So yes, it's confirmed, CHICKEN RICE MYSTERY had been selected for competition at the Dubai International Film Fest 2008 this December. It will be featured in the short section of the Muhr Awards for Excellence in AsiaAfrica Cinema programme. A tremendous honour, and I'm truly elated about this.


I'm also invited to Dubai to present the film in person. I definitely want to see the tallest building in the world, Burj Dubai! And of course, the beautiful Burj Al Arab hotel too (world's tallest hotel)! Some spectacular photos of the city from Flickr: 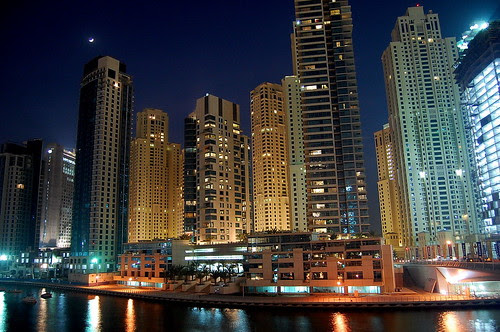 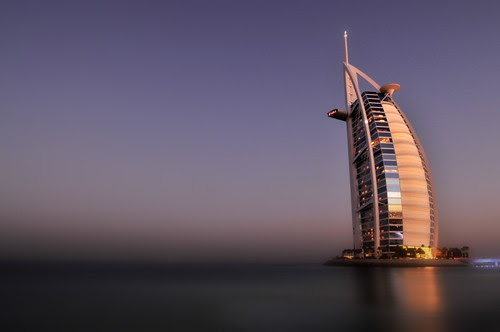 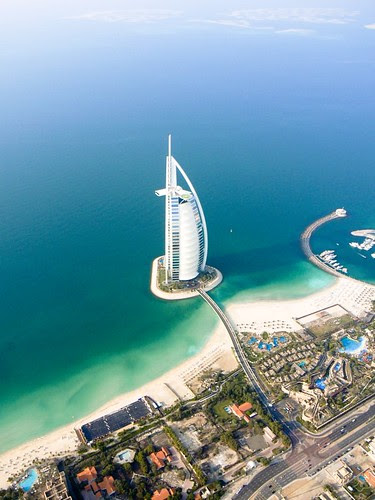 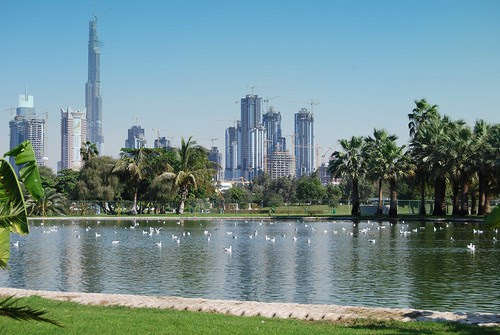