If you're interested, read the following posts (even if you don't want to read, there are tons of beautiful photos) before you read this:

I think this will be the second last post of my Rome trip. (I'll wrap it up with some final thoughts of the trip and my own experience with BMW Shorties)

I would like to divulge a little secret that not a single soul at the Rome Film Festival knew during the night of the PRIDE AND GLORY (new film starring Edward Norton and Colin Farrell) premiere.

There were numerous times when the screening came to a halt. I'm not sure whether it was because of the projector, or because the electricity died due to the heavy rain. But whatever it was, audiences were left in the dark for a few seconds before the film continued. And this happened a few times, quite annoying.

During one of these intervals in the dark, a woman in the audience screamed 'I LOVE YOU COLIN!!" rather loudly. Loud enough, I'm sure, for Colin Farrell, who was also in the hall, to hear. After that, everyone in the hall laughed and applauded at the unseen woman.

The woman was actually our very own Ida Nerina.

Now, flashback to the beginning of the night.

After the thrilling half-day city tour we had, it was time to go to the film festival again. Mui was only with us for a while at the fest before she departed for Amsterdam. It was just Zahir, Ida, Maha and I (with BMW's Vijay taking care of us) again.

Colin Farrell was to attend the European premiere of PRIDE AND GLORY in the festival. And we got to walk down the red carpet too.

You know how in film festivals, when celebrities walk down the red carpet, they come in a car, open the door, and are greeted by the dazzling flashes of camera lights? And then the sounds of journalists calling out for them hoping to do a quick interview, accompanied by the screaming voices of adoring fans? And then the celebrities would hang around and accept the interviews, smile their million-dollar smiles, pose and wave at the increasingly blinding lights?

Well, that didn't happen to us.

For starters, we actually waited at a corner by the end of the red carpet, flanked by security (or cops?) and festival people. 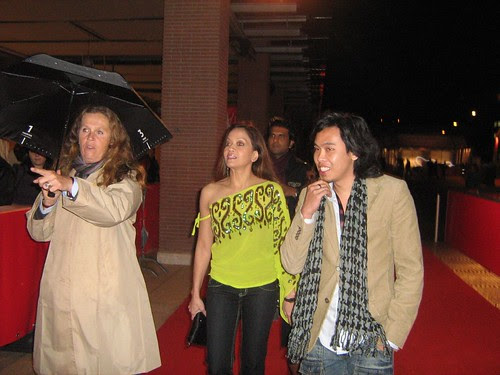 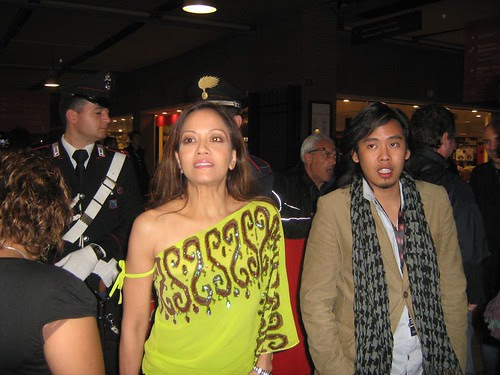 We had to wait for Colin had to come in first, of course, before guests-of-honour like us can make our move.

And then Colin Farrell arrived in a car, opened the door, and was greeted by the dazzling flashes of camera lights. And then the sounds of journalists calling out for him hoping to do a quick interview, accompanied by the screaming voices of adoring fans. And then he hung around and spoke briefly to interviewers at the stands, smiled his million-dollar smile, posed and waved at the increasingly blinding lights.

I tried to snap some photos of him, unfortunately he was always turning away from me, or had his face concealed by someone's head. I think Colin Farrell didn't want me to take photos of him. 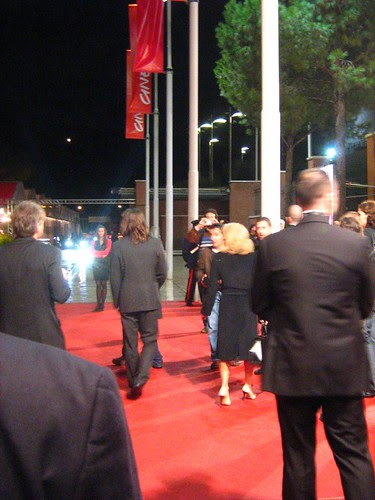 Colin Farrell turning away from me. 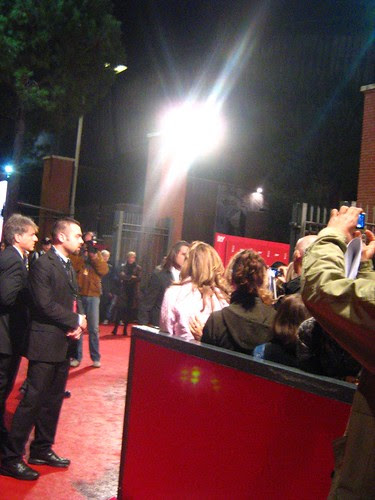 
Then it was our turn to walk down the red carpet.

Prior to that, I pondered the possibilities of walking down the red carpet being ignored completely by journalists and photographers, walking past people without a single camera flashing, being engulfed by nothing but silence because of our relative obscurity. We were, after all, just a bunch of blokes from a beautifully exotic country.

Night had fallen, yet I suddenly chose to wear my sunglasses for the Wong Kar Wai / Takashi Miike look.

I explained that I was playing up my oriental exoticism. Instead of wearing a tux, I wore a black leather jacket over a recent favourite black T-shirt of mine I bought in Japan that had the kanji character 'ZEN' emblazoned in gold. It's the same one I was wearing at the Tokyo Game Show. 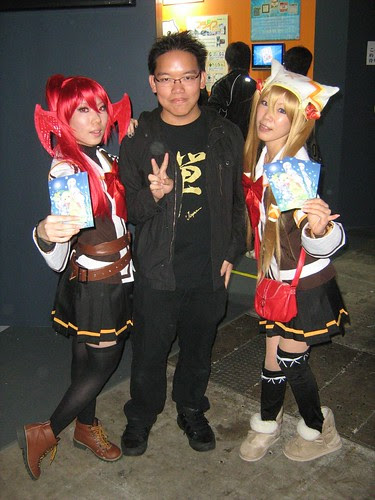 Thus as Colin was busy with the flock of reporters, we walked down the red carpet with Zahir and I leading the way. Maybe my plan worked and I was mistaken for some celebrity from some exotic country. Maybe the journalists didn't want us to feel bad and were generally friendly to anyone who walked past them.

I started hearing yells of 'ciao!' as we walked, and saw the welcome flashes of camera light.

I even blew a kiss.

"Amor Roma." I declared to some journalists who stared blankly at me.

The considerable ego that masked my hidden insecurities was satiated by the brief moment of attention, even though it was most likely that everyone deleted their photos from their cameras right after we entered the hall, but at that time, I ignored that thought.

And we ended up at the PRIDE AND GLORY premiere. 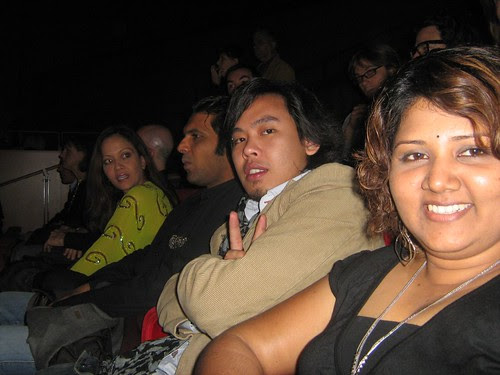 During the PRIDE AND GLORY premiere at the Rome Film Fest


There were the numerous interruptions.

And there was Ida Nerina's awesome declaration of love for Colin Farrell.

When the film ended, I tried to snap another photo of Colin. 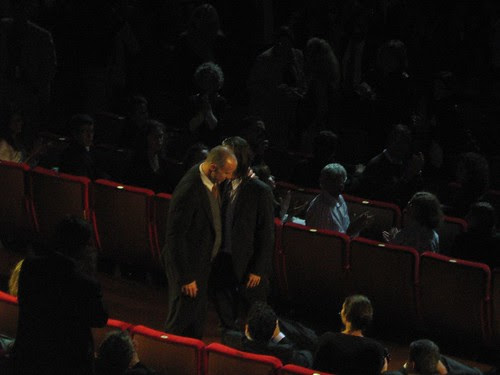 Thanks a lot, Colin Farrell.

Our time at the festival ended.

We arrived in a taxi. But we left in two luxurious BMW Hydrogen 7s. Speeding into the rainy night, and to an unforgettable dinner at a beautiful restaurant, just before we left Italy the following day. 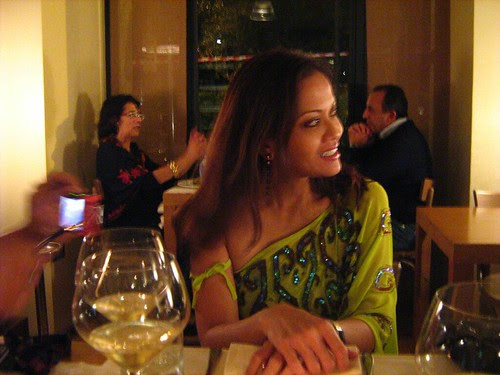 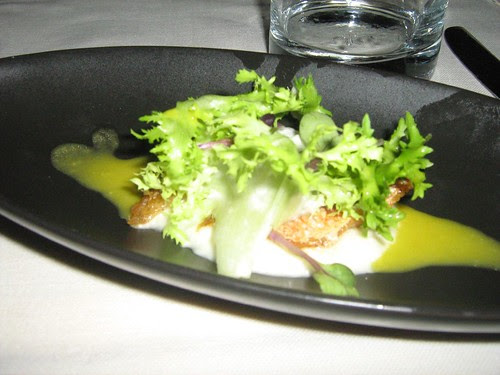 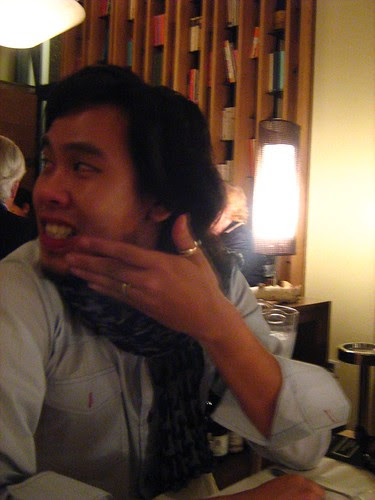 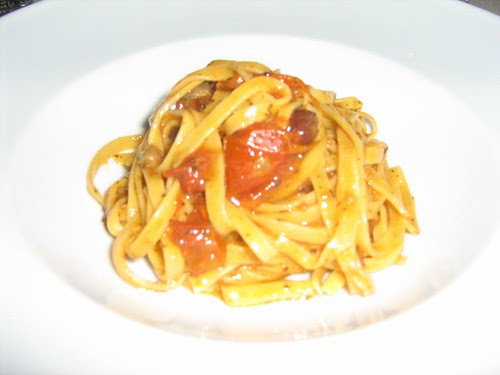 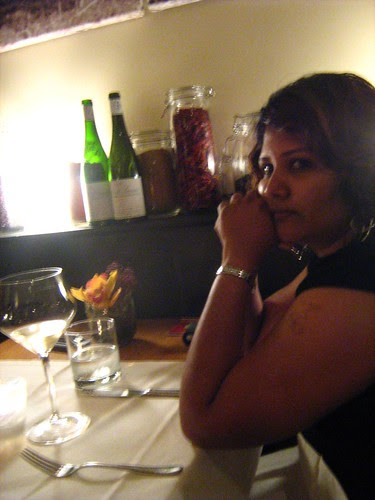 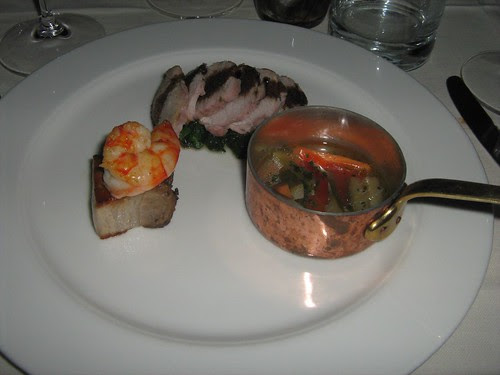 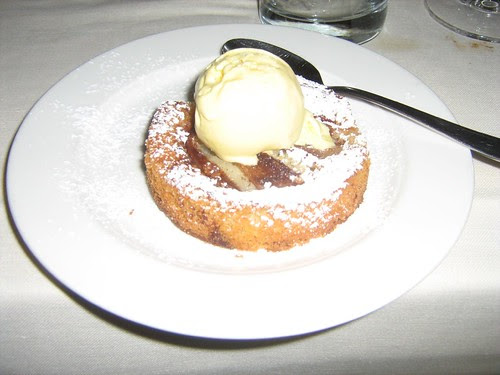 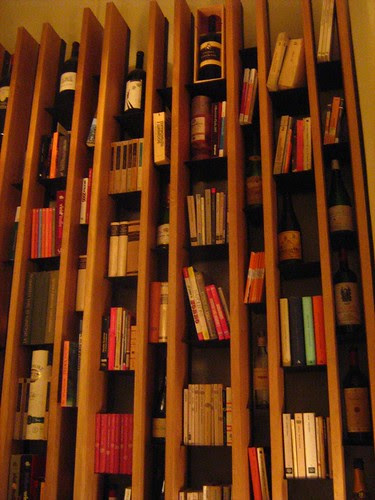 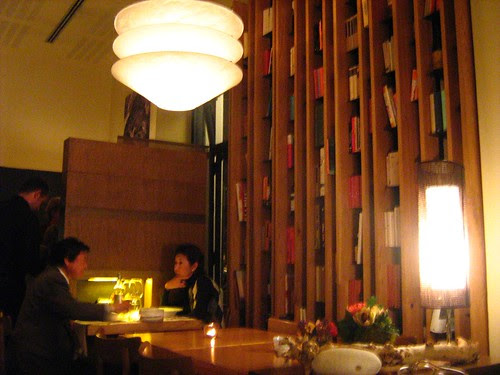