The last day in Cannes was quite uneventful. All the pressure and stress we had leading towards our screening were finally gone. We could finally just enjoy the festival and the place, it's a little unfortunate that our screening took place towards the end of the festival, otherwise we could have had more relaxing days like this.


We went the Club Quinzaine for lunch. 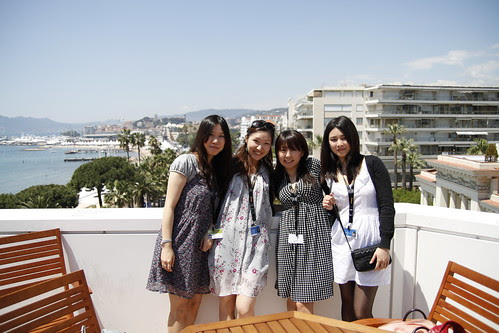 Yuiko the assistant producer, who had task after task piled upon her, finally got to relax as well. 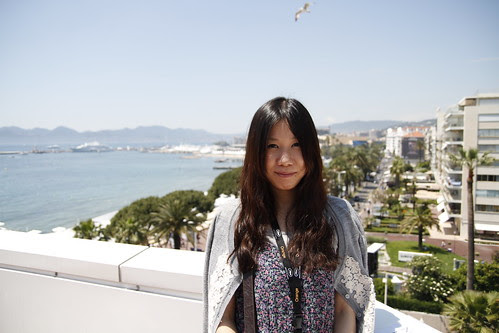 A table was prepared for us. 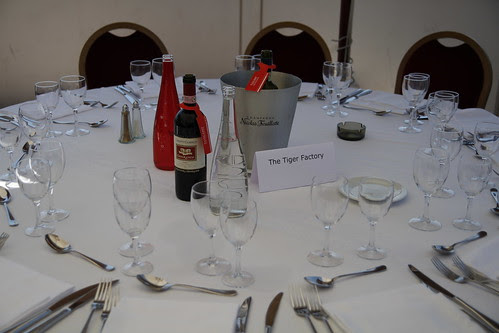 Then there was a photoshoot session for Ming Jin and Moon Lai (Fooi Mun). 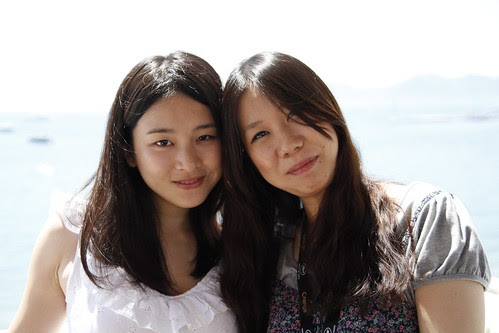 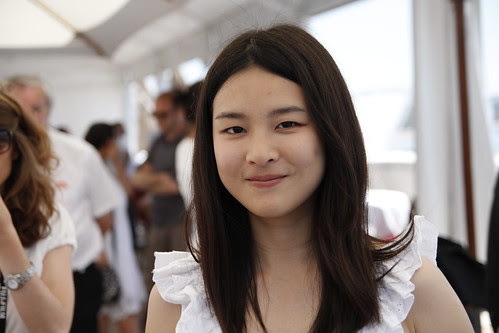 All right, fine. Here's ONE photo of Ming Jin at the photoshoot. 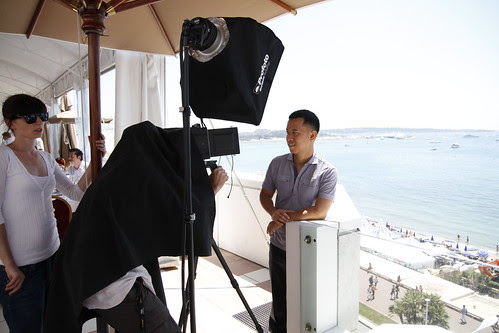 Back to Fooi Mun. 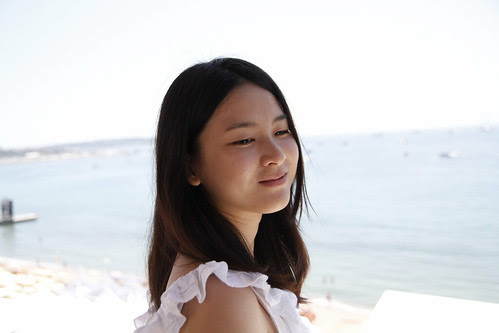 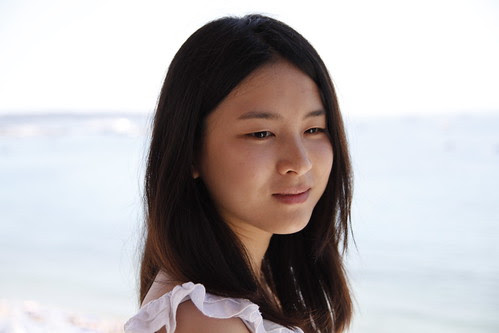 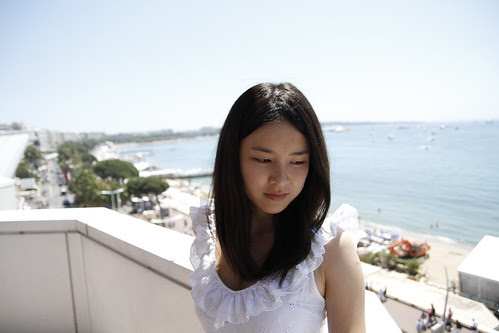 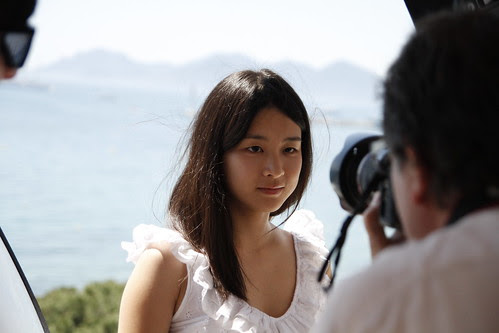 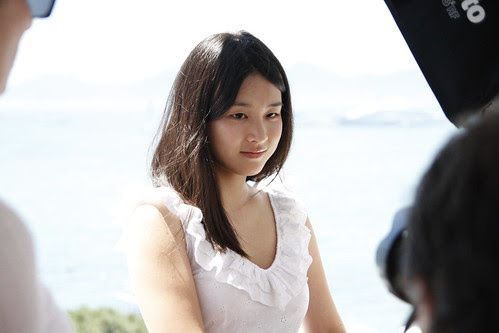 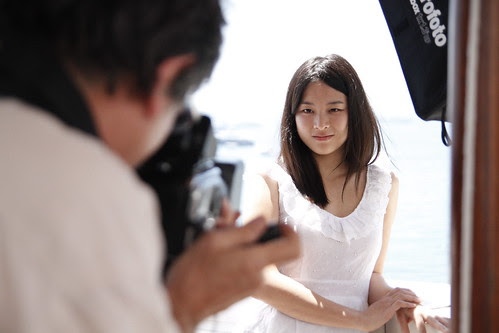 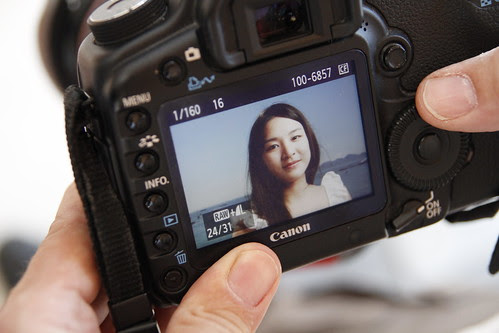 After lunch, Ming Jin and I were interviewed by Stephane, the editor-in-chief of the famous Cahiers Du Cinema magazine. It was exciting, thinking that we would be part of this magazine's long and rich tradition. Think about it, this was the very magazine that gave birth to the French New Wave! Eternal legends like Truffaut, Godard, Rivette, Rohmer etc. were authors of this magazine!

Actually, there were supposed to be more photos of my last day in Cannes, but as I've mentioned. My old computer died. Not really my old comp, but its charger, so I cannot really switch it on. I managed to get myself a new (and cheap) laptop two days ago. Doing fine with it.

I will put up a few more photos from Cannes when I can, in the future. But for now, this ends my chronicles of this unforgettable trip in Cannes Film Festival. I hope it won't be that long before I return again.

Anyway, I have a flight to catch tomorrow morning. I'm returning to France, but this time, I'm going to Brignogan for the second round of the SCRIPT AND PITCH WORKSHOP.

As usual, I will sleep as little as possible so I can do most of my sleeping in the plane!
Email Post
Labels: Cannes Film Festival 2010