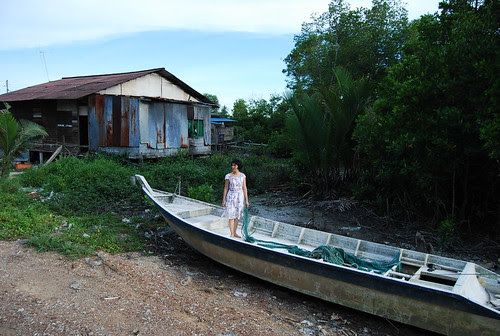 (After such a long period of inactivity, I am now bombarding this blog with festival announcements, eek.)

This actually started at the beginning of September, but I didn't mention it due to some, er, distractions.

Anyway. a one-minute incarnation (or rather, the first scene) of my older short film, LOVE SUICIDES (2009), was one of the 25 finalists selected for FILMINUTE 2010, an international one-minute short film festival. I was a little surprised when I was informed last month by the people at the festival that the first scene of LOVE SUICIDES seemed like a 1-min film by itself!

So yeah, after that I decided to extract the scene and sent them as LOVE SUICIDES: PROLOGUE.

Watch it here on the Filminute website. (considering that it's only a minute long, I really don't that it'll waste that much of your time. Hah)
Email Post
Labels: Love Suicides