For a guy who had spent nearly a third of his life living abroad, it's still kinda strange to think that this was my first Chinese New Year spent out of Malaysia, the first time I didn't have the usual Steamboat CNY's Eve reunion dinner with family.

So my Chinese New Year's Eve was rather interesting. I started out seeing one of the Tiger Competition films by Iranian filmmaker Majid Barzegar called RAINY SEASONS. Then I ended up having lunch in a Chinese restaurant with Kiki, Hospitalite director Koji Fukada, and a pair of Koji's Japanese friends who live in Paris. 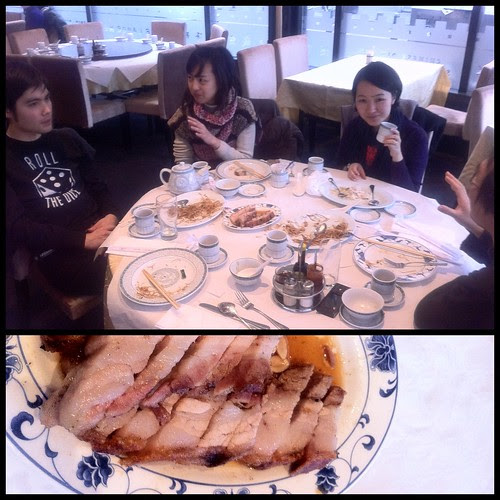 At 9pm, most Chinese filmmakers and Malaysian Chinese filmmakers were already planning to have a massive dinner celebration in a Chinese restaurant nearby. But I honoured an earlier appointment by going to a Mexican restaurant with Thomas of Pucheon Film Festival, Filipino filmmakers Khavn De La Cruz (whom I met last December in Cinemanila Film Fest) and Raya Martin (whom I met last May in Cannes), fellow Malaysian-who-works-abroad Sherman Ong, and then agan, Hospitalite director Koji, with Kiki and Ono (one of EXHALATION's executive producers)

The food was yummy. 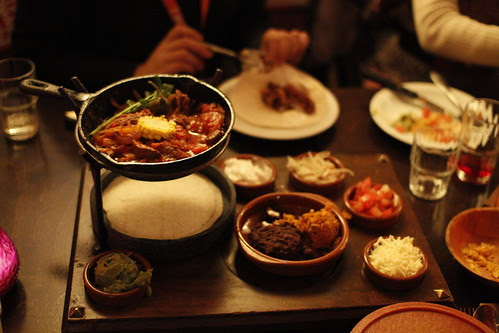 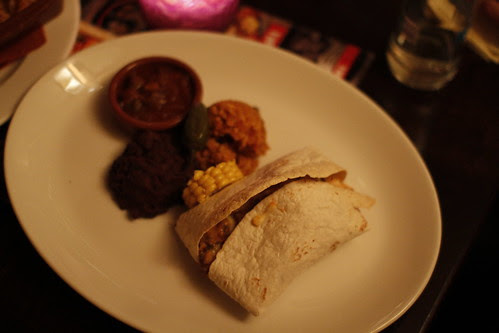 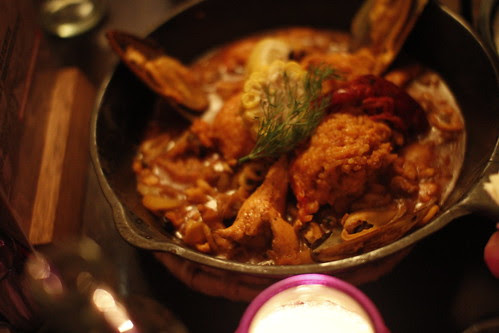 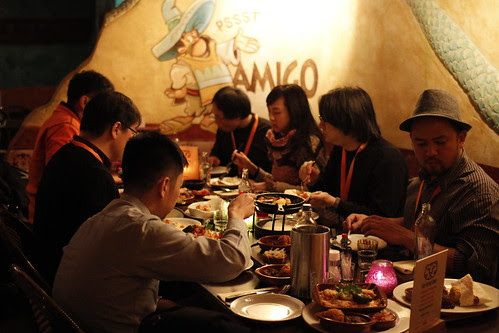 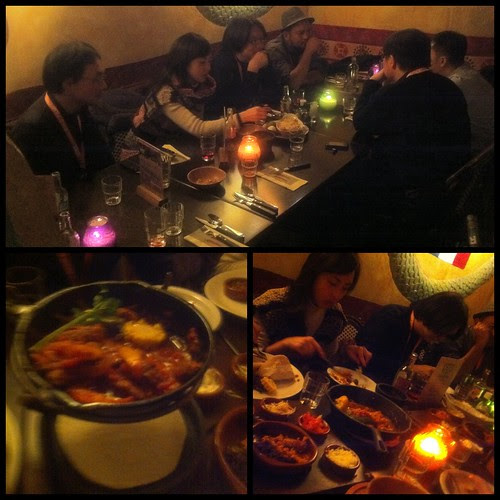 And then I headed off to the screening of Koji's HOSPITALITE, which Kiki also produced and starred in. Here's her before the screening. 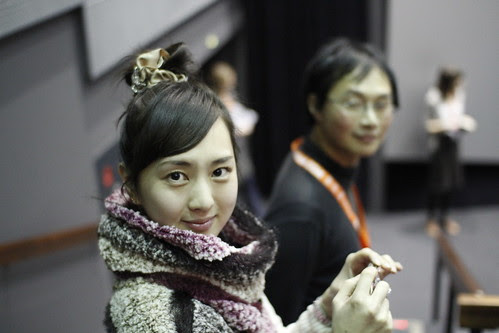 After all, it was going to be Chinese New Year, I wouldn't want to see a film of death and woe. I needed something light-hearted, and thus HOSPITALITE was one of them.

It was quite a good film that provided, among many other things, a satiric glimpse at Japanese xenophobia, I enjoyed it. Thanks.

By then it was almost midnight, I returned to the Water Tiger Inn, where a group of Chinese New Year-celebrating film people who had finished their aforementioned dinner had gathered. 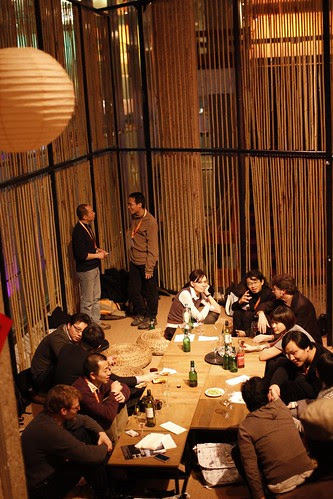 'Woman On Fire' herself, Fei Ling (star of WOMAN ON FIRE LOOKS FOR WATER) was there too. 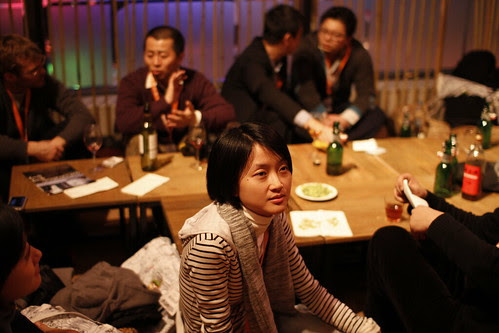 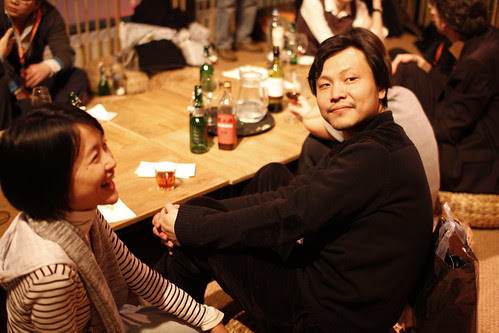 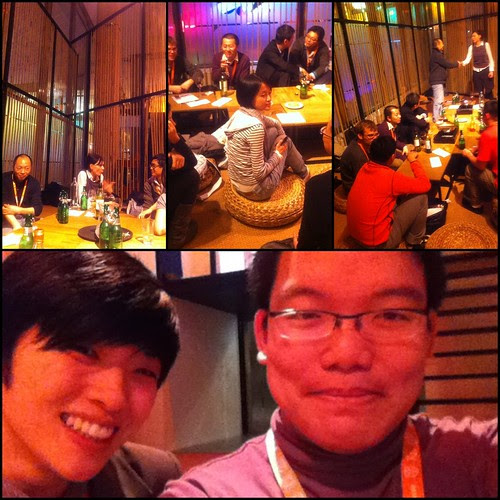 With Heather Keung, artistic director of the Toronto Reel Asian Film Fest. When I first met her a few days ago, I was shocked by how much she looked like Yuli, a friend of mine I met back in Tokyo (who had since gone back to Taipei): 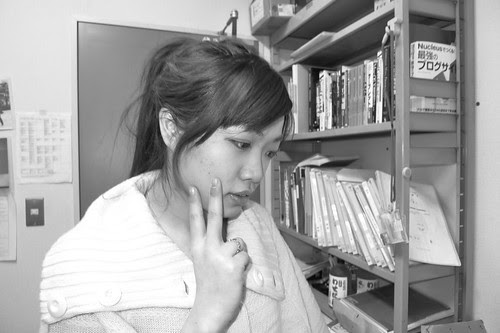 I guess my Chinese New Year's Eve of 2011 was spent with a slightly different sort of family, a vast, extended family united by films instead of by blood. As mundane as everything described here had sounded, I think it's quite memorable for me.
Email Post
Labels: Rotterdam International Film Festival 2011