I'm now leaving for Narita Airport in an empty shuttle. 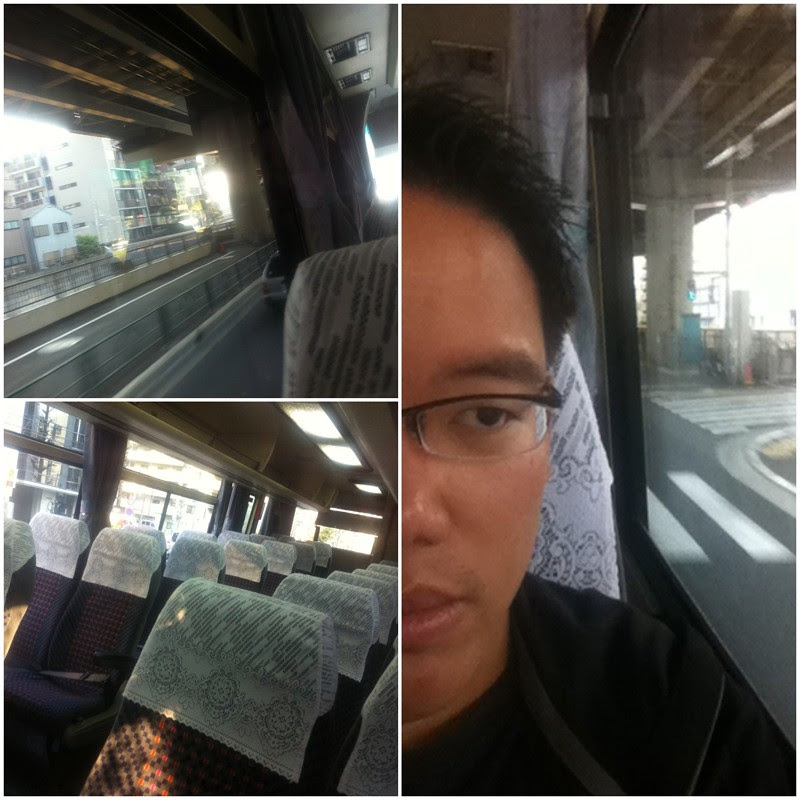 Returning to Malaysia again after a whirlwind 4 days in Tokyo.

I genuinely expected the worst when I flew here, imagining every single scenario I've seen in post-apocalyptic films and novels, wondering in fear how the city of Tokyo would shrivel or crumble under the aftermath of the quake, or the looming shadow of the nuclear reactor situation in Fukushima. I expected people to hide at homes, or walked around in rubber suits and oxygen masks.

I even brought to boxes of mineral water with me to Tokyo, since most people are telling me that the radiated water in the country would cause instant death etc. 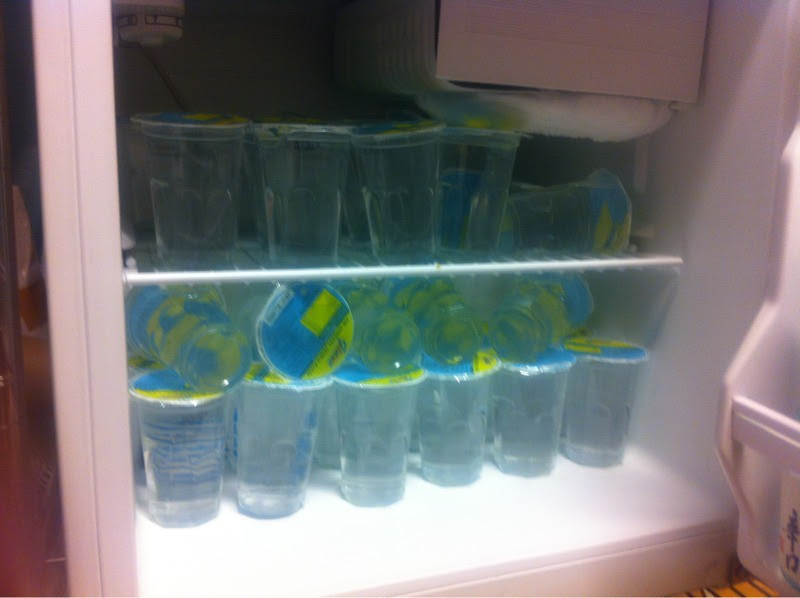 Friends who have said things like "I'm sure people in Tokyo are now too worried about the nuclear situation to really care about anything else!!"

In their minds, they imagined everyday life in Japan disrupted, chaos throughout the city, scavengers, cannibals, cults everywhere etc. Yep, I was thinking of THE ROAD and AKIRA.

I'm almost surprised by how NORMAL things are in Tokyo. I went to Shinjuku and it remained bustling as usual, people were shopping, hanging around, laughing, going for movies. Schoolkids and children ran about. Entirely devoid of doom and gloom.

Far from the imagined doomsday scenario I had in mind. In my attempt to return, where, in my delusional mind, I could show heroic solidarity with my Japanese brethren, I noticed that almost everyone had continued life as normal, how anticlimactic!

Doesn't seem at all like what I've seen from the (foreign) media... Perhaps having people get over the disaster so soon, and going through their lives just as before don't really fit the narrative woven outside for the Japanese folks. I'm a little amused, feeling some sort of admiration.

There are some attempts at power conservation, the trains have lessened, the Don Quixote shop near my lab now closes at 1am instead of the usual 5am (I was unamused), but the food and drinks supply in convenience stores seemed enough (I checked and saw some mineral water still waiting at the shelf)

Well, at least I can tell people I know that the city of Tokyo seemed pretty okay, although I'm sure most people I meet back at home are more worried about how badly exposed I am to the utterly fatal radiation.