Finishing the postproduction of LAST FRAGMENTS OF WINTER

I have just spent another night in the ARTS AND SCIENCE CENTER in Honjo, which has state of the art postproduction facilities and is where I was putting the finishing touches on my latest film LAST FRAGMENTS OF WINTER.


If I knew I were going to end up here for two nights, I should have brought my toothpaste and toothbrush, and extra clothes. As I am typing this, I haven't brushed my teeth nor showered for 2 days. It's a little gross.

So, the entire day yesterday was spent with Segawa-san and the folks of Sound Box for the sound design of my film. 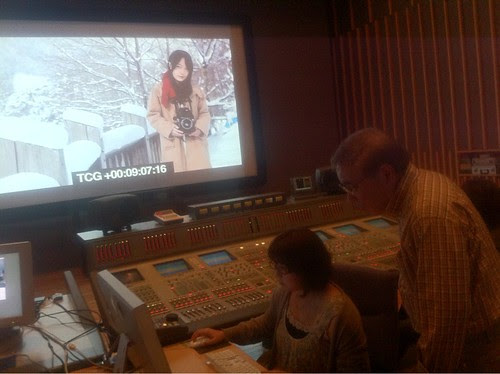 Segawa-san bought me food that lasted for an entire day. 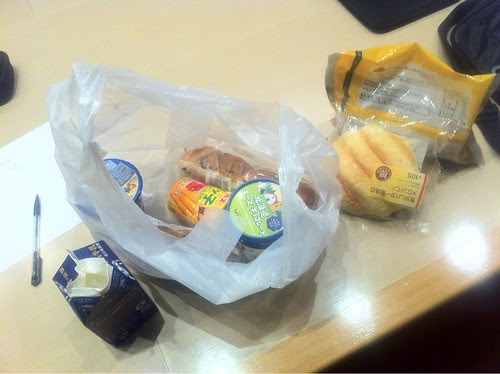 It was a session that lasted around 13-14 straight hours. We all forgot about dinners brought for us.

As they worked on the sound stuff, fiddling on the technical stuff that I knew nothing about, I ended up dozing off on this special director's couch. 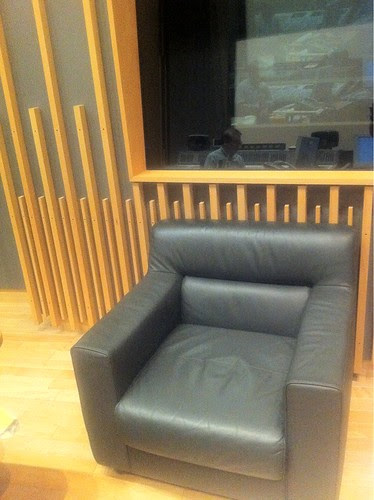 It wasn't until evening when they started showing me their work in its entirety. And it was then that I could finally direct and supervise stuff. 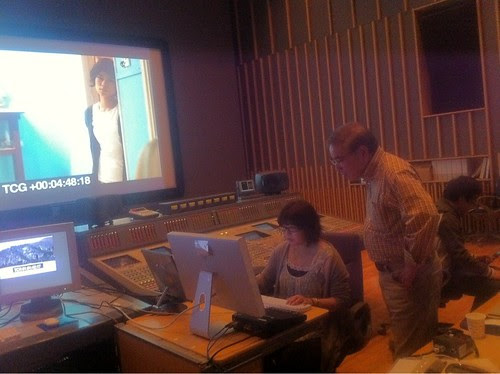 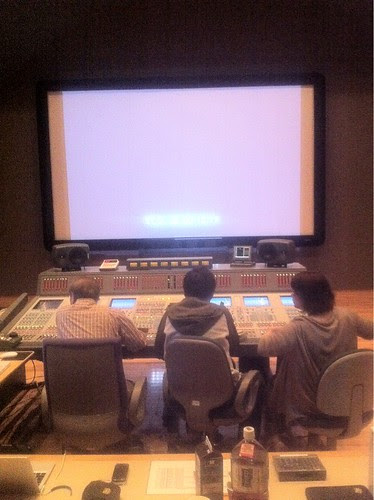 "Fade out the sound just a second before she smiles, not TWO, one second!"

"eliminate the sound of her rustling clothes too."

"The wind in the background, can it become a breeze instead?"

"Let's layer the music with the sound of Malaysian densha (I was referring to the LRT trains). Hmm, not soothing enough, switch to Japanese densha then."

"I feel uncomfortable with the sudden motorbike sound in the background. Prolong it so it's less distracting?"

"Transition sound 2 secs before scene transition, kid is lost in his memory!"

Those were some of the adjustments I did during the session. It all turned out well and by midnight everything was done.

I returned to the couch and slept for more than 7 hours.

Right now I'm waiting for everything to be settled, making a master HDcam SR of the film, burning DVD screeners, then, perhaps I can go home.