Yesterday, I took a morning flight to Seoul to attend the Puchon International Fantastic Film Festival. Ming Jin's new project THE FORGIVEN has been selected for this edition's NAFF (Network of Asian Fantastic Films). NAFF is a project market, like Hong Kong's HAF, which selects projects in development by filmmakers and allow them to pitch to possible co-producers and financiers in one-on-one meetings. I'm attached to the project as producer.

As usual, I didn't sleep the night before because it's a morning flight and I had to take a 5am train to the Tokyo City Air Terminal to catch a bus to Narita Airport. The journey to Narita, as usual, is always more soul-sapping than the flight.

The flight, however, was wondrous since I got bumped up to business class. 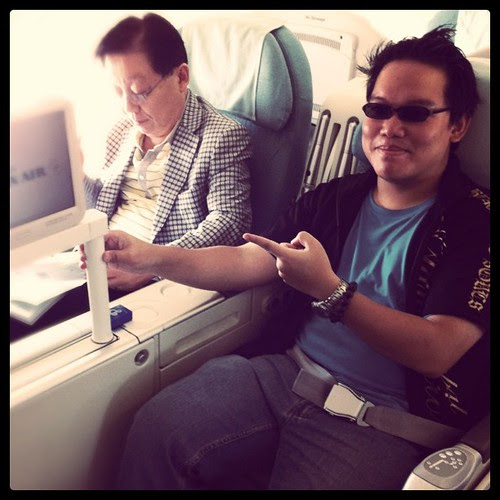 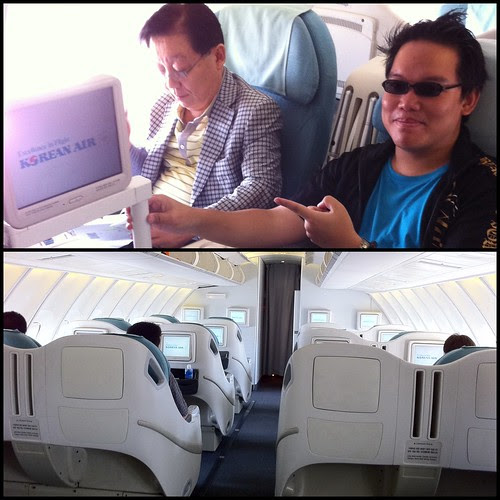 Just two months ago, during my flight to Jeonju, I was also bumped up. 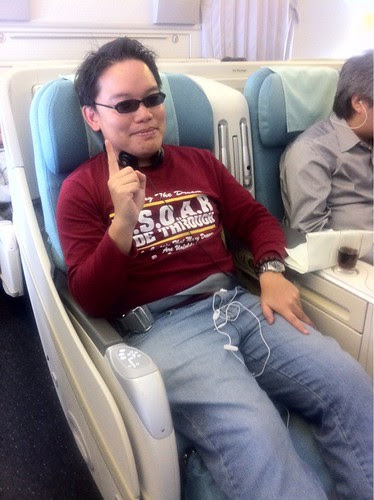 It's deja vu, thank you very much, Korean Air. I slept through the whole flight.

Arrived at Incheon Airport, festival volunteers were there, a taxi took us to Puchon (it's like a 40 minute ride).

I picked up my ridiculously sexy festival bag. 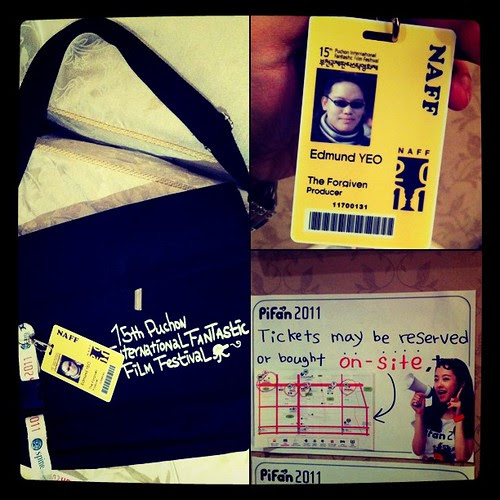 At 7 in the evening, there was an opening ceremony for NAFF. 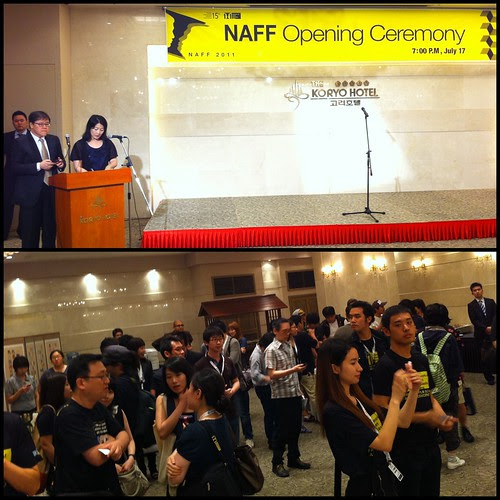 There was a long line of food for us. 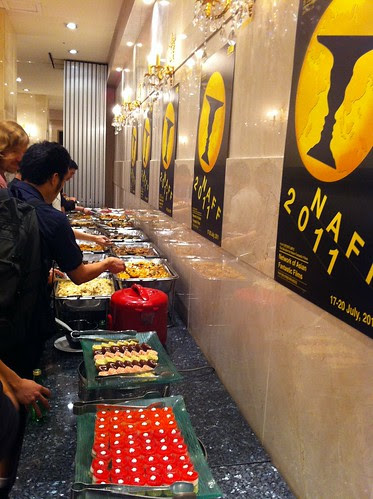 There was also a girl in high school uniform. 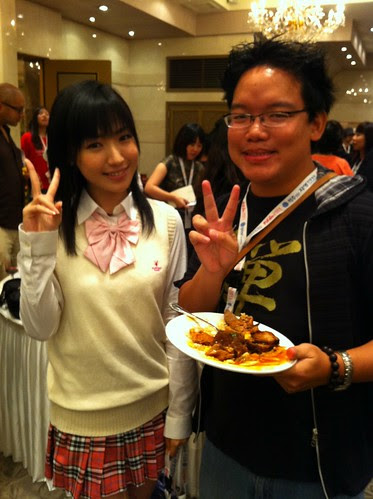 I later found out that she's Miho Matsushita, an actress of the film SEAFOOD GIRL MAIKO, which is playing in the festival.

After the the ceremony, headed off for some pajeon (it's like pancake with eggs, green onion and other stuff) with some friends like Kiki, Ono-san the Japanese filmmaker Koji Fukada and Korean filmmaker Lim Taihyung.

It then dawned upon us three filmmakers that we all had films produced by Kiki, making us the three most important men in her life. 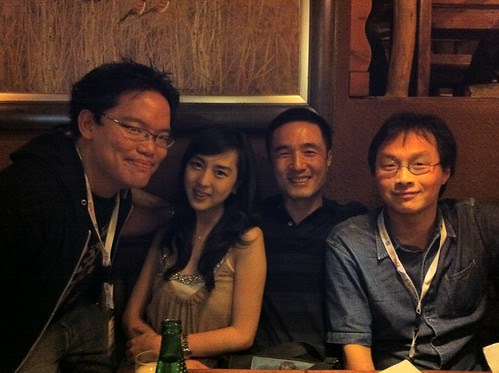 We later had the young actress Eunah So joining our table. She's in Kong Quee Hyun's UFO. 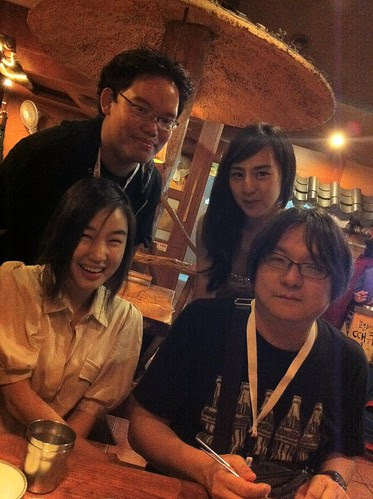 The Pajeon was absolutely yummy. 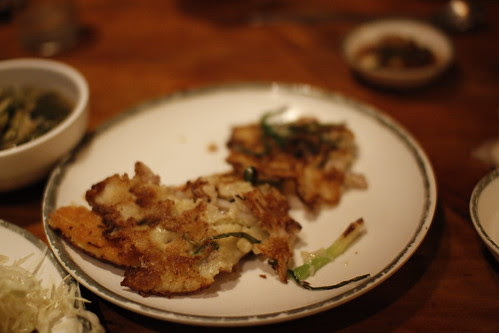 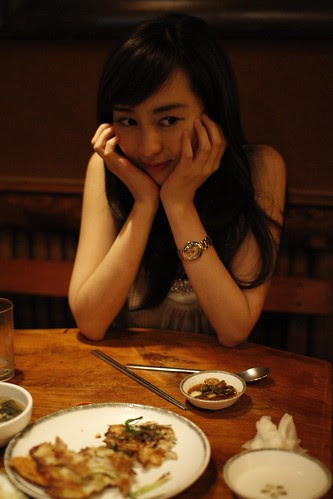