NOW - Short film I did for Prada 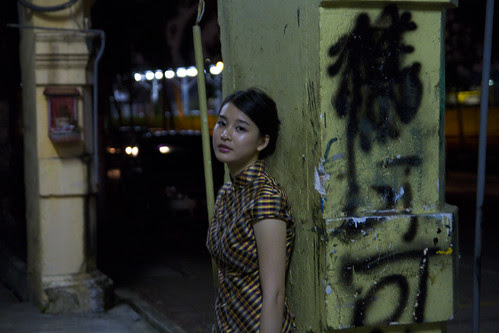 Almost a year ago, I mentioned about shooting a 1-minute epic here and here, and ended this:

We finished the shoot almost by midnight. By having such a long and ardous shoot with a child actress, it's most possible I'll be accused of child labour. In fact, because it's supposed to be an epic compressed into a single minute, it was one of the toughest and most challenging shoots I've ever endured.

Yet I soldiered on, and the end product is most probably awesome.

If it's really awesome, you'll be seeing it soon.

If not, well, I'll probably just pretend that this shoot never happened. 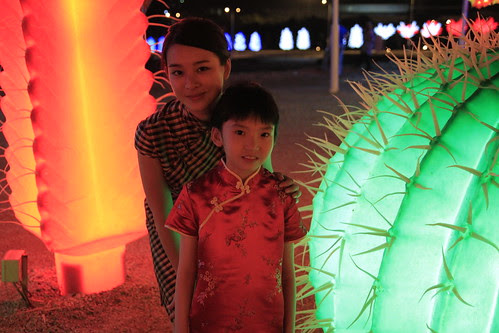 I was in fact making the short film as part of Prada Japan's Yo! Video Project, and it has already been on their website for the past year (short film title is NOW). The short film is also played in certain Prada shops. 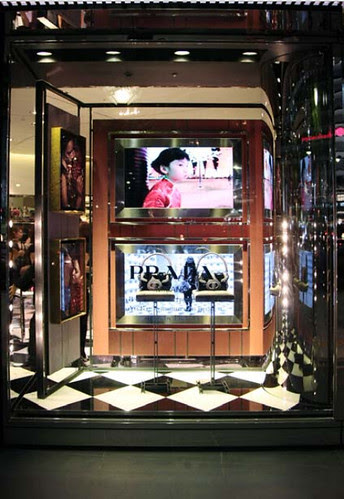 Anyway, here's the 1-minute film that Lesly the cinematographer uploaded a while back.

Last night, Lesly had just uploaded a 'DP's Cut' version of NOW (for the uninitiated, DP means Director of Photography, another term we used for cinematographers) using a lot of unused shots from the shoot. Because I had to stick close to the 1-minute limit, there were indeed quite a number of stuff that I ended up not using for the final film.


(UPDATED:
Lydia's interpretation of Lesly's cut on Twitter says everything that has to be said about the video.

Her: WOW trippy. you encouraging a lifetime of consumerism? ;)
Me: or multiple generations!
Her: right, the DP cut spelt it out! and PRADA BAGS ON THE GROUND T.T edmund, blasphemy..

Indeed, it did look as if, one girl loses/ drops her bag, a younger girl picks it up and continues the eternal cycle of er... brand loyalty. Though Lesly's choice of music made this a somewhat dark affair!

The 'Prada Bag on the ground thing' was indeed part of the original plan and was in the original video. After I was done, I showed the rough cut around for some input. An experienced cinematographer who had been shooting ads for quite a while spoke out.

"Hm. You sure about this? I don't think Prada would be happy to see their bag on the ground..."

I started pondering, and figured that Prada wouldn't really get behind a short film that showed their classy products being... tossed onto the ground. So I cut it off and went for a more elliptical feel with the editing.
Email Post
Labels: NOW