The second half of 2012 sort of sneaked up on me. As I was walking home this morning at 4am, I was struck by how pink the sky was. The first rays of the sun were lighting up the sky. 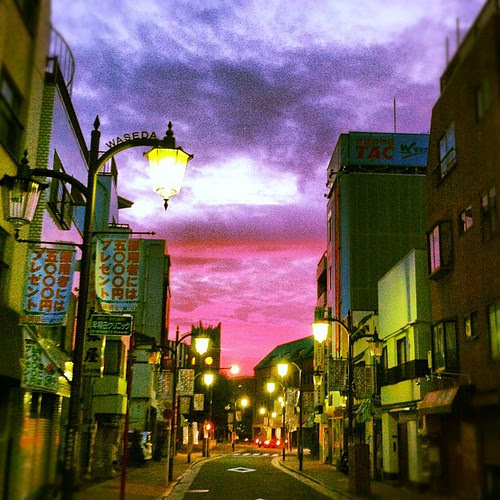 It was a very serene feeling.

The end of an all-nighter can sometimes be quite rewarding.

Almost two weeks ago, on the 19th of June, I was caught in a typhoon at Shinjuku when meeting up with my friend, the Taiwanese director Jay Chern. He was here for the Tokyo Short Shorts Film Festival. He would end up winning the Best Asian Short award with his short film "Thief" (which also won the Golden Horse last year). 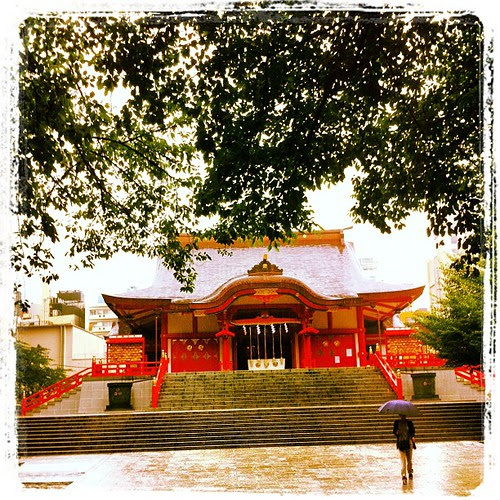 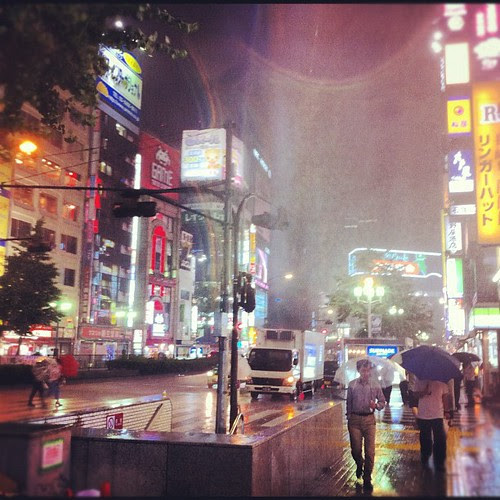 The month of June was a surprisingly busy one, lots of writings were done. On certain days, I lamented the fact that I have not made as many short films as before, compared to the period between 2009 to 2010, where I was shooting one almost ever year, and in the year of 2010 itself, five of my short films came out.

But then, I realized it was a misperception, I had indeed been working every month of 2012. From the "Road To Asian Film Award" interview videos on January to February, to shooting some (still unfinished) short film with Ming Jin on February, and then actually directing a TV series in Malaysia back in March.

I also shot my short film on April. With actress/ producer Kiki doing her voiceover recordings some time around then. 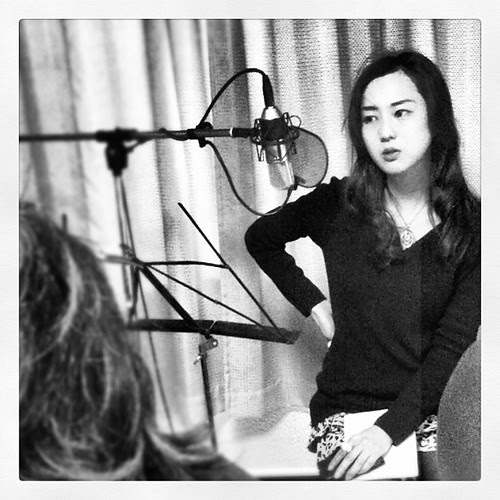 I have mentioned this about film shoots many times. They always feel like a distant dream. All these shoots felt so long ago, I sometimes wondered whether they have happened at all. Even the more recent shoots felt long ago.

At the end of May, Kong and I took a quick job to do a promo video for a major cosmetics company. As we visited their offices in Shinjuku Park Tower, Kong proceeded to shoot the Tokyo cityscape. 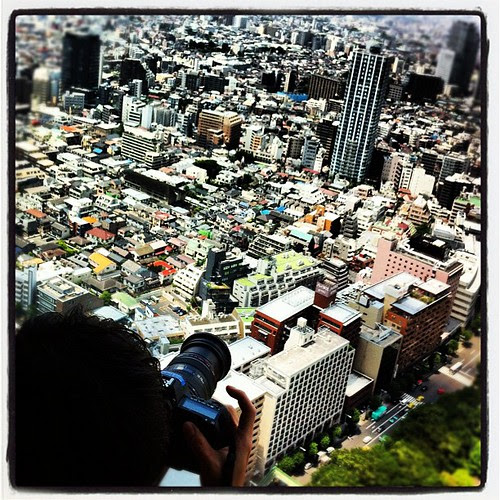 On the 9th of June, I was in another video shoot for this year's Odaiba SF7 Festival (SF stands for Student Film, 7 being the amount of films shown at the festival) I represented Waseda University at the SF7 two years ago with my short film LOVE SUICIDES. This time, Teng Fei's debut short TINY PUPIL, which I had a hand in producing and had already played in several film festivals, will be the Waseda representative. So Professor Ando asked for a video where Teng Fei could introduce her film. It was a quick 3-4 hour shoot (could have been faster, but we worked at a leisurely pace, pausing for meals and snacks!) 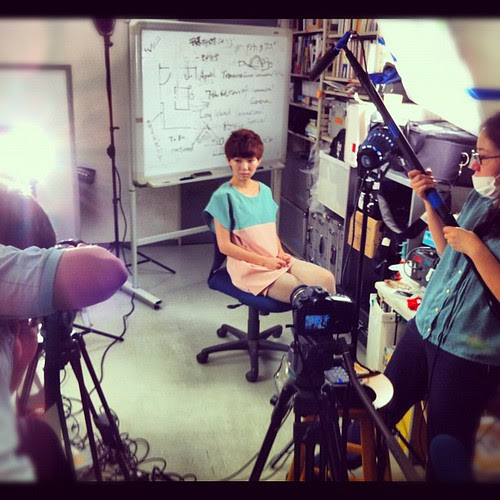 And then I try to remember May again, specifically on the 21st.

There was the annular solar eclipse. 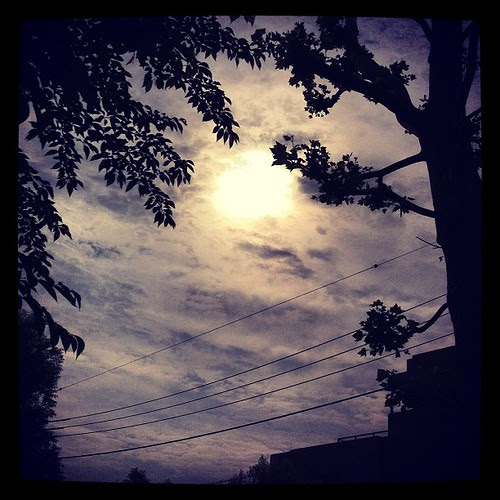 Having never seen a solar eclipse before, I was amused to see people of all ages gathering at a small park, trying to catch a glimpse. That day was a little cooler than the others. I regretted that I wasn't able to capture a proper photo of the eclipse (I had my 7D with me, but forgot to charge the battery)

There was a lot of anticipation, and then, it was just over. The moment itself felt longer than it really was, but when it ended, it seemed as brief as a heartbeat.