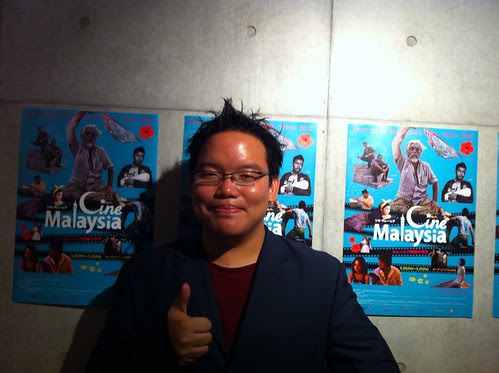 I have just spent three nights in Tokyo to attend the CineMalaysia Film Festival シネ・マレーシア, a great film festival organized in Tokyo to show Malaysian films. This was its inaugural edition. The film festival ran from the 24th to the 31st of May. I was around for the last two days. 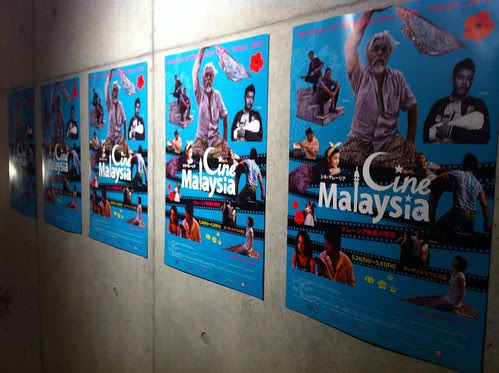 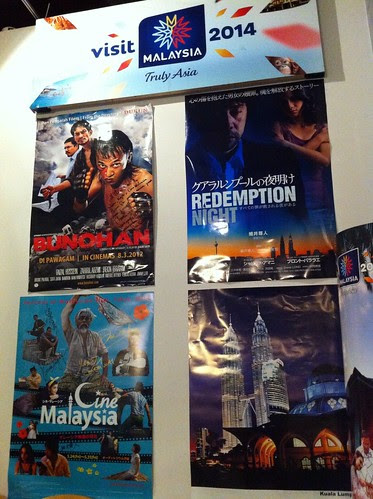 In addition to that, two films I produced were at the festival too. One was WOMAN ON FIRE LOOKS FOR WATER (2009) by Woo Ming Jin, another was GIRL IN THE WATER (2012) by Woo Ming Jin and Jeppe Ronde.

I got to autograph the poster. Yay. 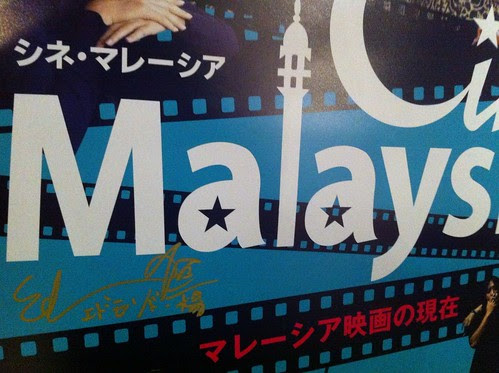 Here's a video of my Q and A session after the screening of my short films on the 30th of May. I was very surprised that the attendance was so good.