Showing posts from March, 2014
Show all

- March 31, 2014
Recent circumstances, especially constant questions from my comrades from China, had caused me to evaluate my place as a Malaysian Chinese.
READ MORE » 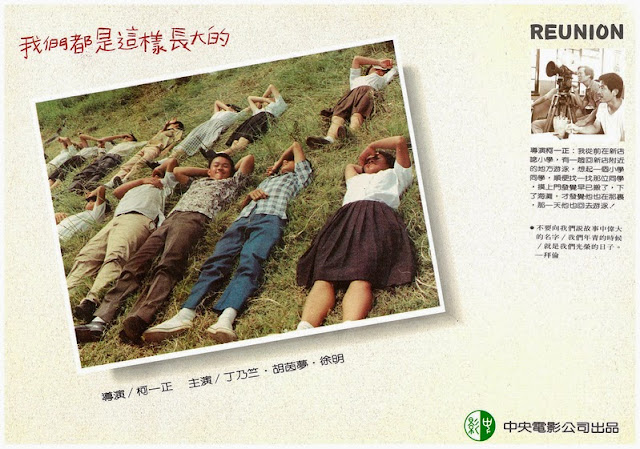 - March 20, 2014
No, the process of postproduction, so far, had not been an adventure. But it's been a week since I came back to Tokyo, just so I could work on this film with utmost concentration, and solitude.
READ MORE »

- March 07, 2014
So, I turned 30 yesterday. A while ago, I looked at it with slight trepidation, I don't think I was prepared to say goodbye to my twenties just like that.
READ MORE » 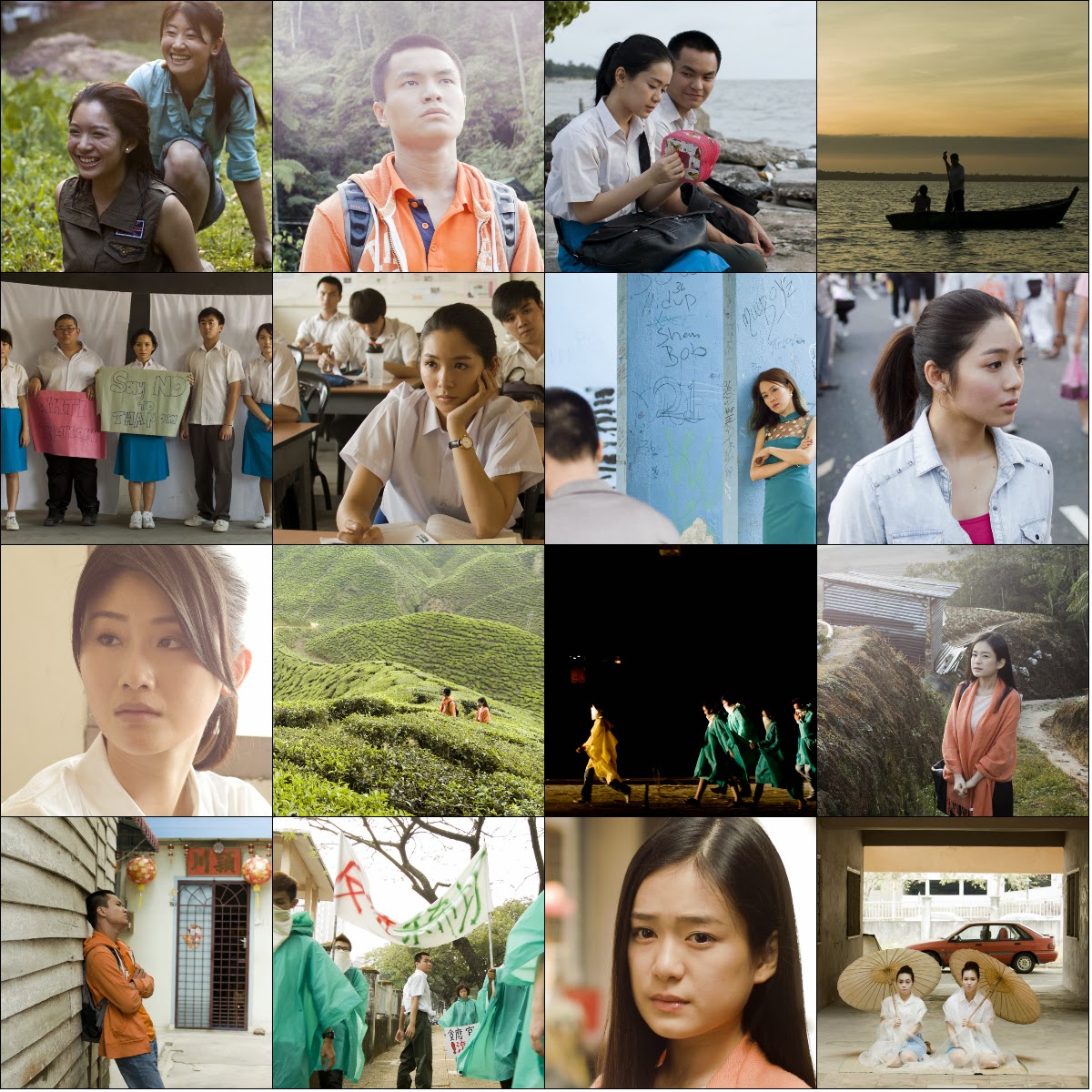 Today's the last day of my twenties. I'm just doing what I like best, going through the post-production of my film, RIVER OF EXPLODING DURIANS. So, while I have to wait patiently for the tedious process of syncing the audio and video before I start editing, I'm just going to revisit the final days of the shoot.
READ MORE »

- March 03, 2014
On February 20th, my RIVER OF EXPLODING DURIANS team and I headed off to Johor to shoot our ending. The reason why we were willing to endure a 4+ hour trip was because we wanted to catch the annual Johor "Parade of the Gods", a Chingay Parade that has been going for more than 140 years.
READ MORE »
More posts