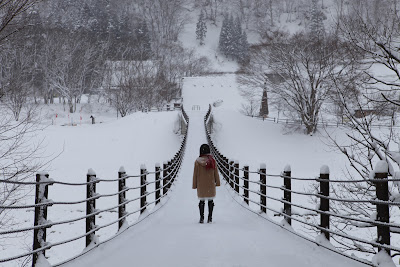 These were films I made during a different stage of my life, when I was in my mid 20s, when I was still based in Japan. I never imagined having these short films play on local Malaysian TV.

And having been so used to watching these shorts on DVDs, and having not watched them for so long, it was quite a strange experience to see these films in full HD!!

Here are the trailers for these short films.


You can watch the entire LAST FRAGMENTS OF WINTER here.