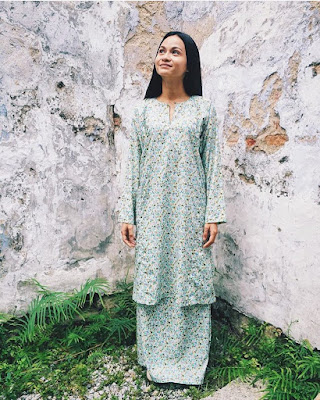 Earlier this year, I was involved as one of the producers for director Isao Yukisada's "Pigeon", his segment for the omnibus project Asian Three-fold Mirror 2016: Reflections 『アジア三面鏡2016：リフレクションズ』 (check out the photos posted by cast and crew), produced by The Japan Foundation Asian Center and Tokyo International Film Festival.

Its trailer is finally out!

The Asian Three-Fold Mirror project brings together three globally-acclaimed, talented directors from Asia to co-create a series of omnibus films with a common theme. The first of the omnibus film series, Asian Three-Fold Mirror 2016, reflects on history and culture in their chosen countries to create new light. Under the theme of “Living in Asia”, crew and cast joined forces across national borders to depict the lives of characters who journey between Japan and Cambodia, the Philippines and Malaysia. New films have been created to help bring together the people in Asia.