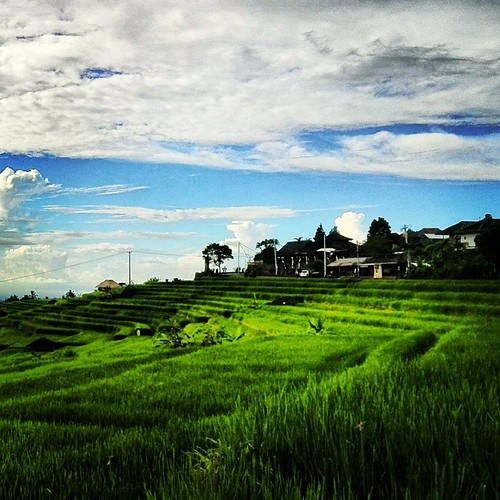 During my 10 days in Bali (I was there because I rented my camera out for an Indonesian-Japanese co-production film shoot), I managed to see some beautiful sights.


I was at the beach in dawn, waiting for the morning sun to light up the sky. 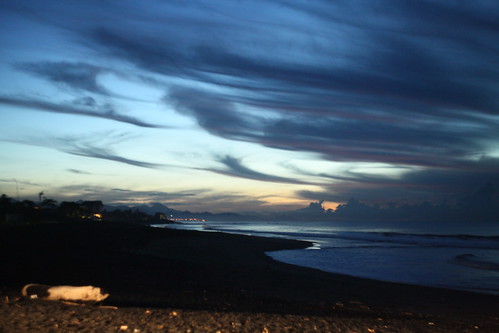 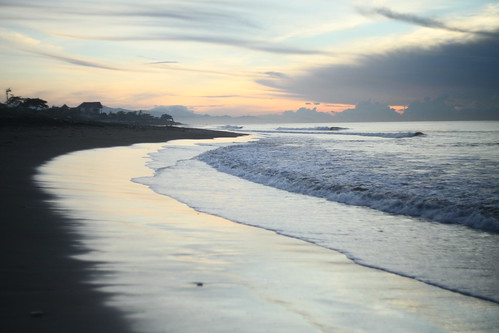 There were also numerous photos of myself being taken by my pal, the award-winning documentarian Daniel Rudi Haryanto, whom I last met in Dubai International Film Festival 2010. Rudi was there to do the "making-of" video of the film shoot.

Daniel had taken some of the best photos of myself at Dubai back then. Here's a series of photos he took then that I really liked. 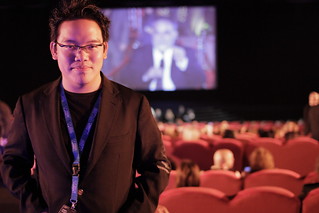 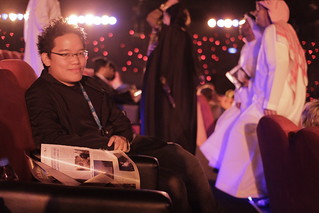 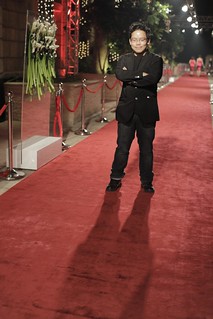 This time, in Bali, he didn't disappoint either. His photos were mostly of my silhouette, which made things more dramatic. And one can't complain about not recognizing me in the photos, with my signature spiky hair and all.

Photos of me taking photos of the sea. 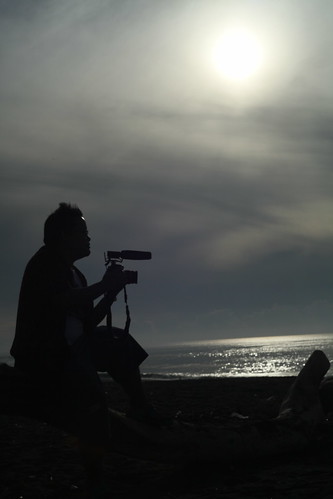 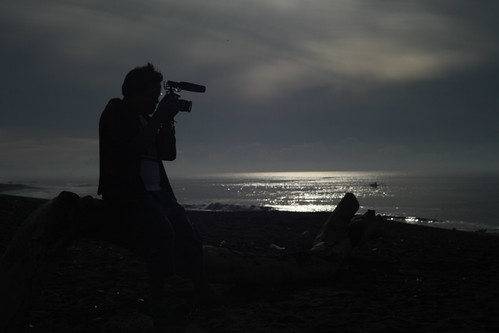 Me hanging out with Heri the boom operator. 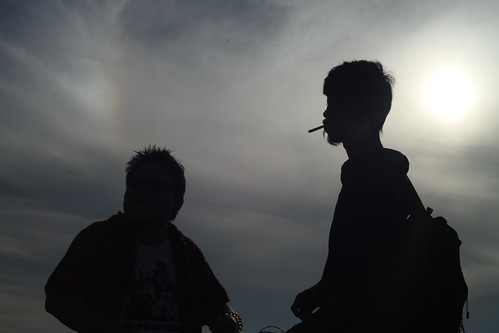 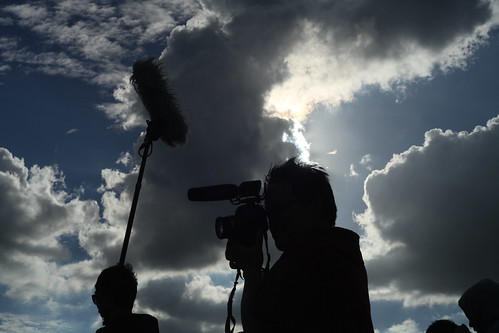 And more of me taking photos. 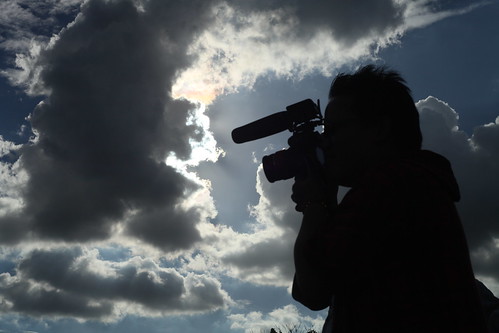 With the film crew. 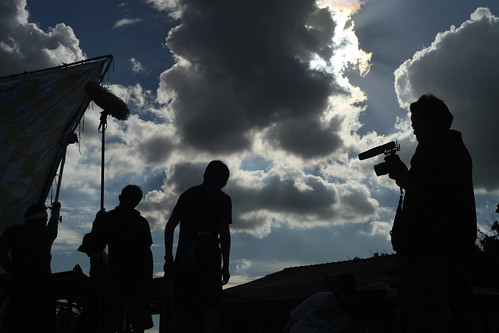 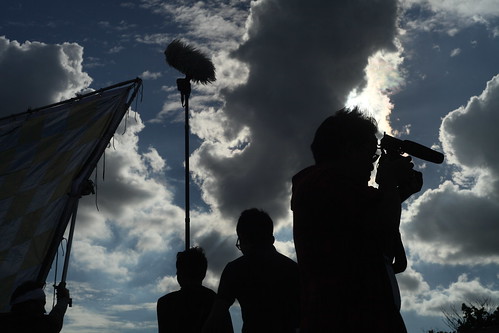 The paddy fields were quite nice and familiar. 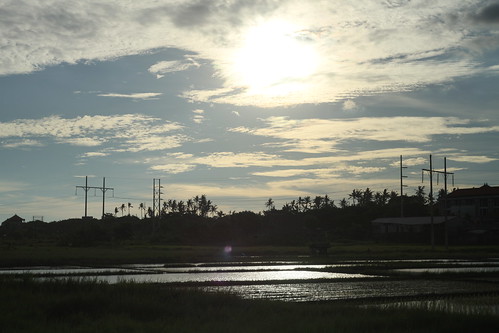 But the most stunning scenery I saw was Jatiluwih's famous rice terrace. A Unesco world heritage site. 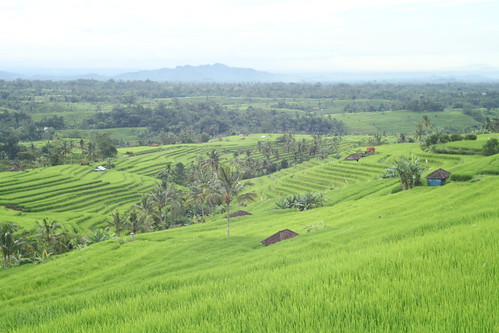 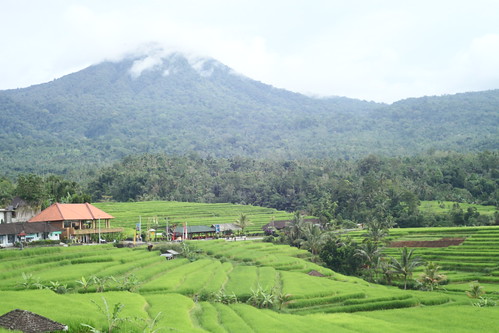 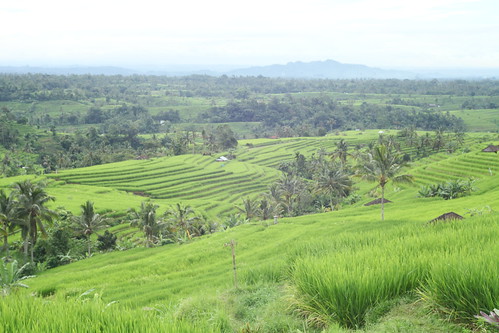 I was suddenly reminded of the tea fields in Cameron Highlands.

During my last day in Bali, I went to the Tirta Empul temple. Also a world heritage site. 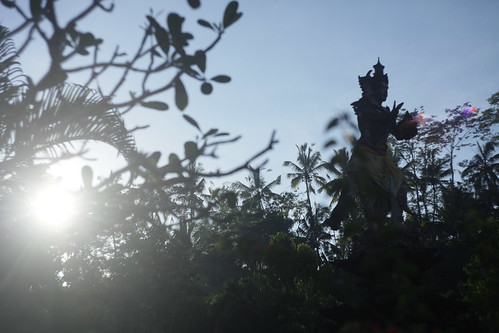 The place is famous for the holy springs.