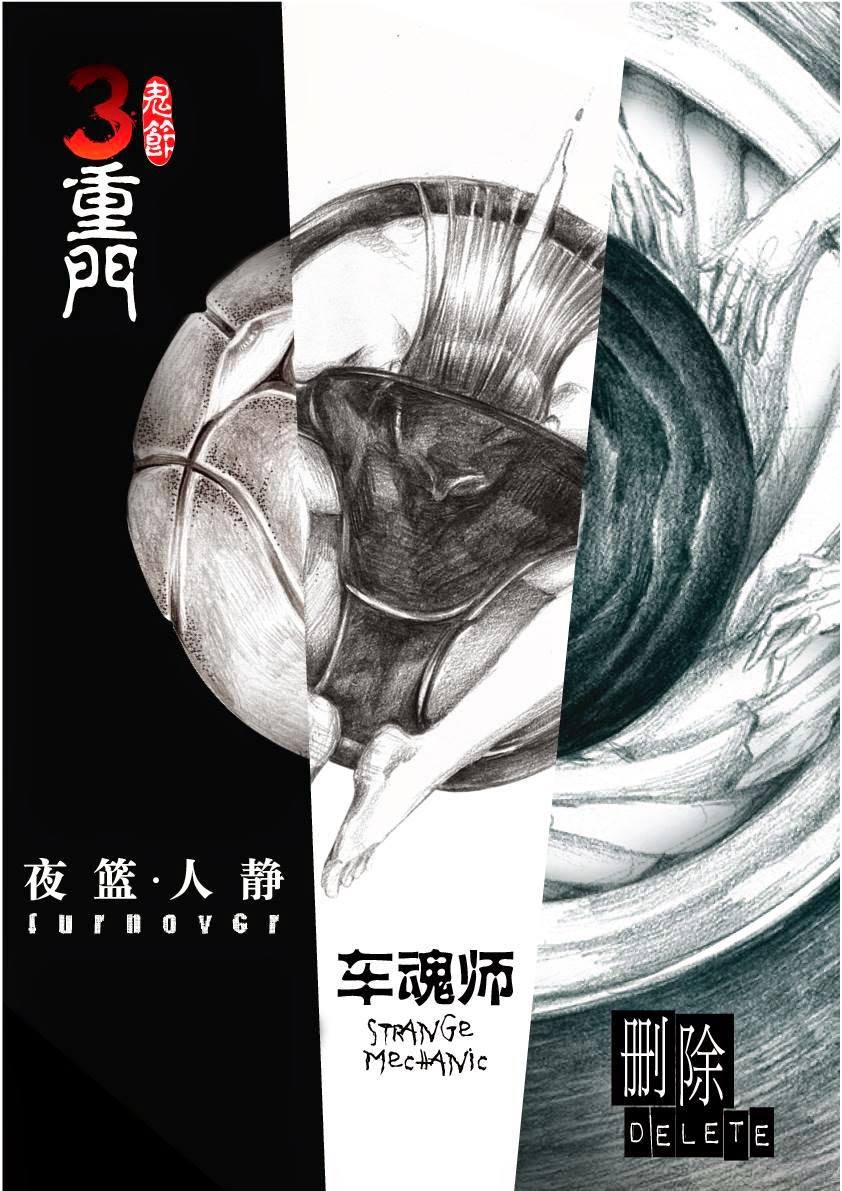 A couple of days ago, I attended the premiere of the 2014 edition of 3 DOORS OF HORRORS held at the MBO Cinemas in Citta Mall.

The 3 DOORS OF HORRORS is a horror omnibus series masterminded by Malaysian director James Lee that is meant exclusively for Youtube. The first edition of 3 DOORS OF HORRORS started last year, I was one of the 3 directors, along with Leroy Low and Ng Ken Kin, to each make a horror-themed short film.

Post by James Lee.
(and as I have mentioned in the above Facebook post, one of the biggest joys of doing FLOATING SUN was having the opportunity to meet people whom ended up working on subsequent projects of mine. Emily Lim, the lead of FLOATING SUN ended up in Ming Jin's SECOND LIFE OF THIEVES. Daphne Low, who had a supporting role in Floating Sun, ended up in RIVER OF EXPLODING DURIANS etc.)

This year, the short films are Leroy Low's TURNOVER 夜篮•人静, starring Joseph Germani. This is a one-character, one-location horror. It's definitely not for those who like playing basketball alone in indoor basketball courts.


Meanwhile, Sidney Chan's DELETE 删除 is a homage to horror films of yore, like JU-ON, THE RING, ONE MISSED CALL, SHUTTLE etc. It's a "group of young women getting haunted by something deceptively mundane" story. Starring Koe Yeet, Louis Chen, Kylie Chong and Alicia Tan.


The third one is Black Cat's STRANGE MECHANIC 车魂师. This one is sort of a Ghostbuster meets Sixth Sense, but with cars and mechanics. Very entertaining. It stars Jonathan Lee (who was also in RIVER OF EXPLODING DURIANS as a character based on my own cousin), Lee Cheng Jen and Too Wai Shuih.