The middle building is the hotel I'm staying at. 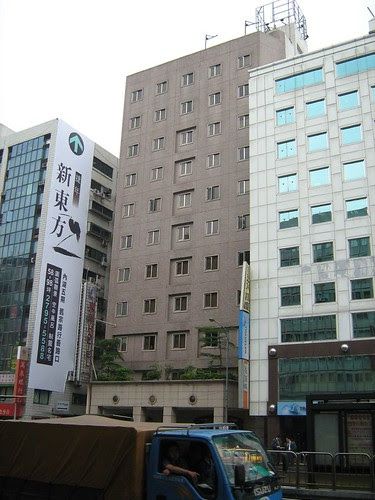 Second day of dad's conference. Mom, Uncle Beau and I went for a half-day city tour. The first place we went to was the nice-looking Jingfu Temple. 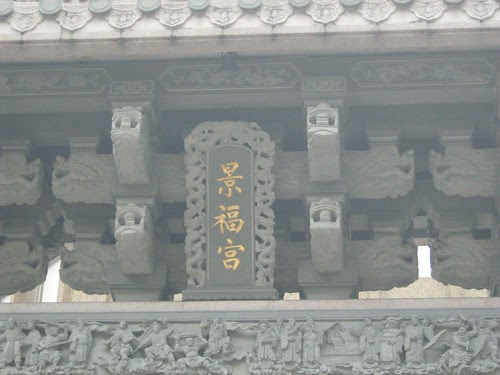 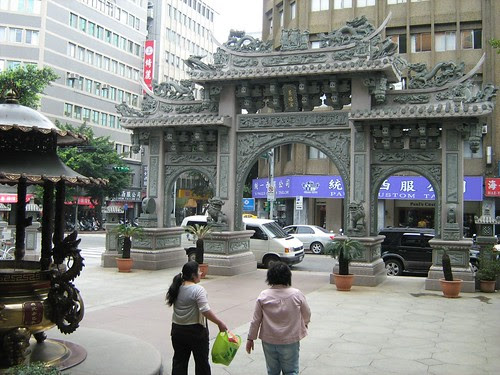 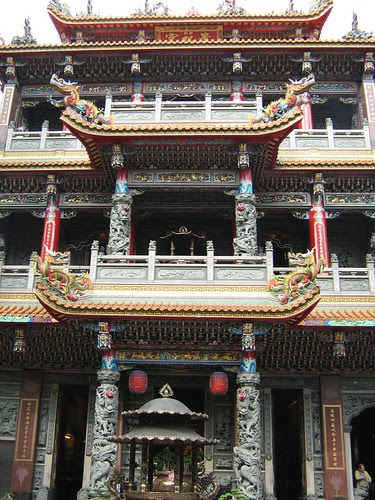 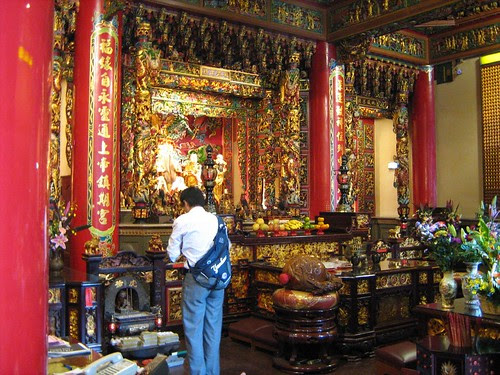 Jingfu Temple was more Taoist than Buddhist, what caught my attention was its 'ghost money furnace' which looked totally high-tech and environmentally friendly. 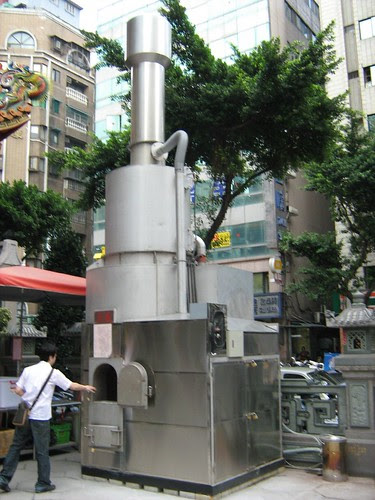 Next stop was the Martyrs' Shrine, built for those who had given their lives for the nation over the years.

Its entrance is guarded by two unmoving military police officers. 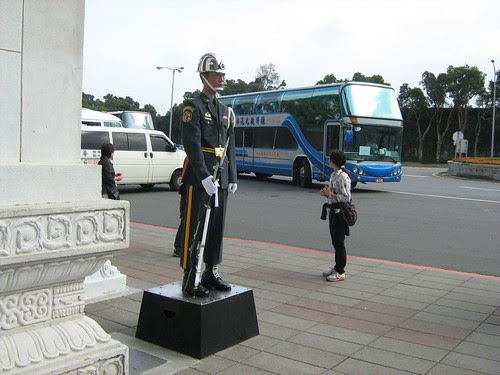 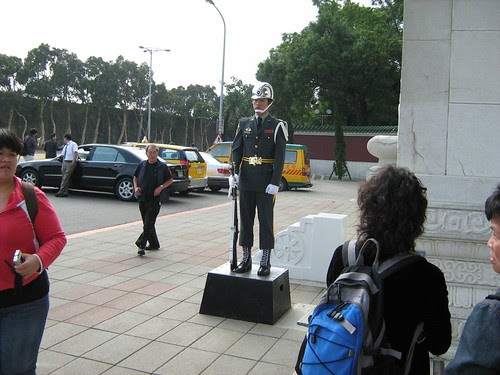 They are highly disciplined and do not move at all. Even when there are hundreds of pesky tourists taking photos with them everyday... like the guy below. 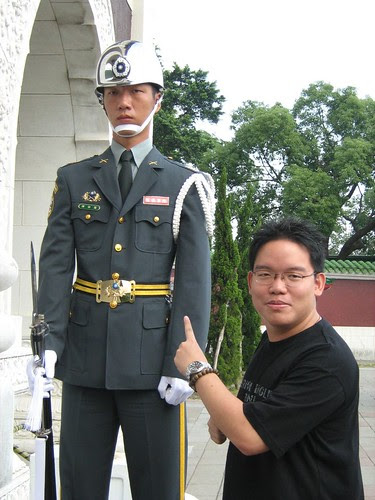 Each hour, there is a changing of guards, and it's really an elaborate process. I was there just in time to witness one. 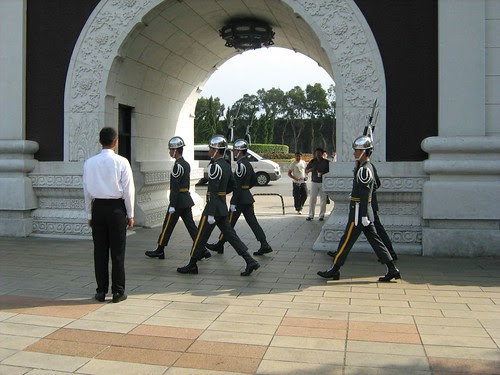 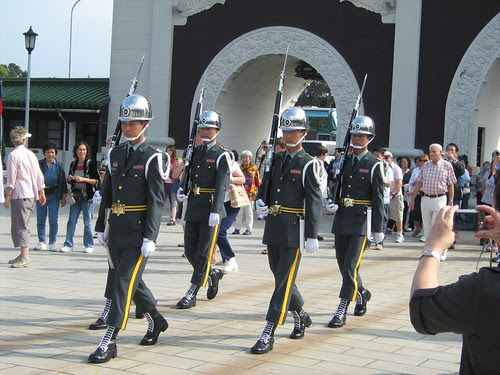 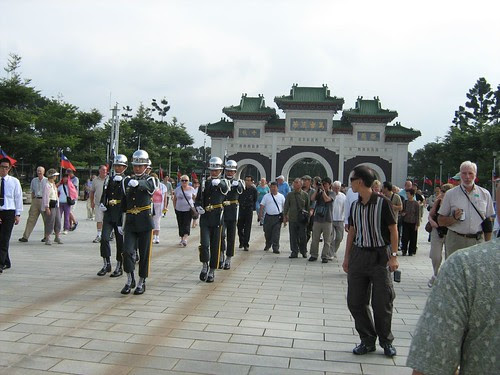 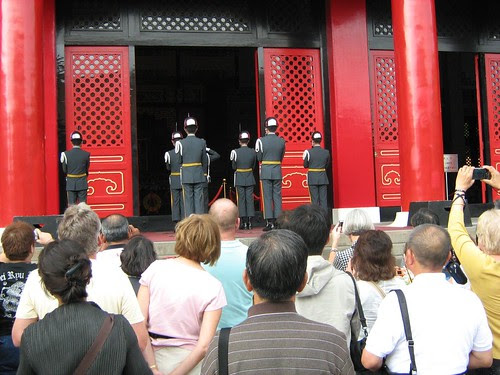 The crowd dispersed after the changing of guards ended... 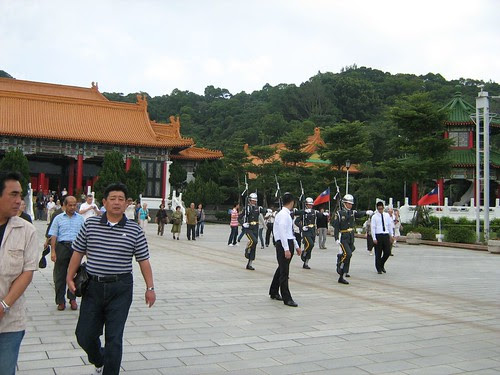 I also went to the National Palace Museum, but since we weren't allowed to take photos inside the museum, all I have is the photo below. I saw lots of ancient palace treasures of the past, and many cute Japanese tourists around. 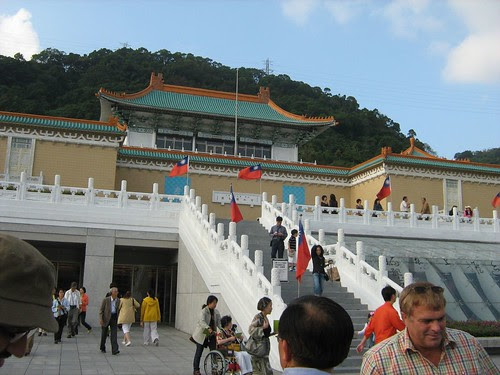 The 3-hour tour ended at the Chiang Kai-Shek Culture Center, a place I looked forward to visiting...


... only to realize that the Memorial Hall is closed for renovation!!! 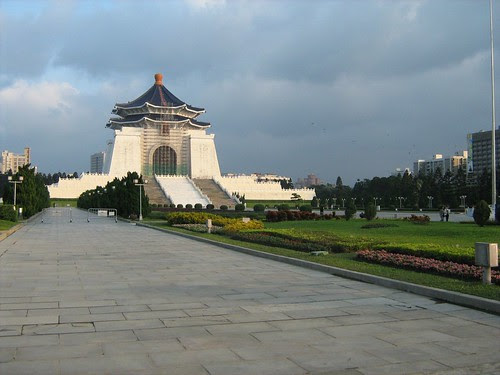 Since there wasn't much to see around the area, I just figured I would take some nice-looking photos. 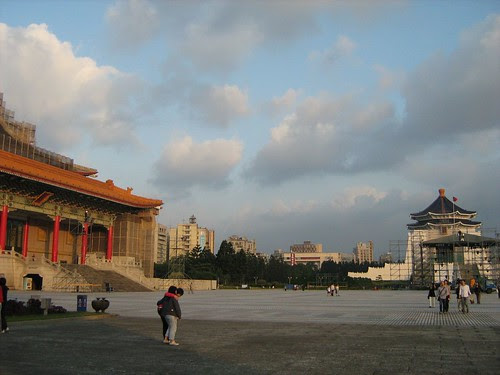 The cultural center and the Music Hall, both under renovation


I was told by the tour guide that the Chiang Kai-Shek Memorial Hall had been renamed earlier this year to 'Taiwan Democracy Memorial Hall', the whole issue had been pretty complicated. Told me that the place might even be demolished, so I hurriedly took a photo of myself with the memorial hall behind me. 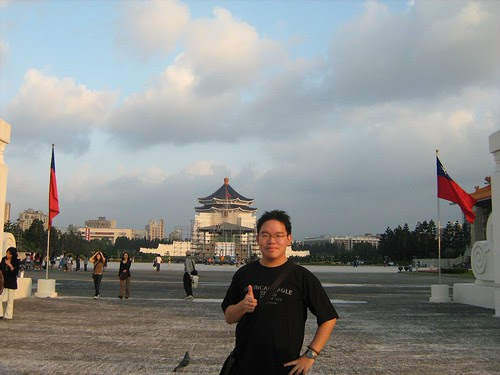 So did Uncle Beau and mom. 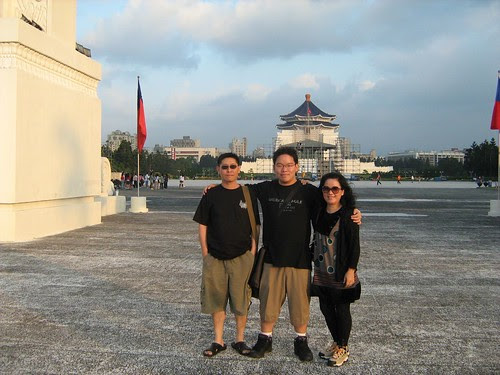 And then, the tour ended. 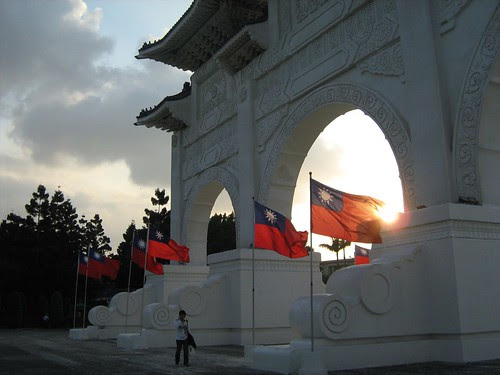 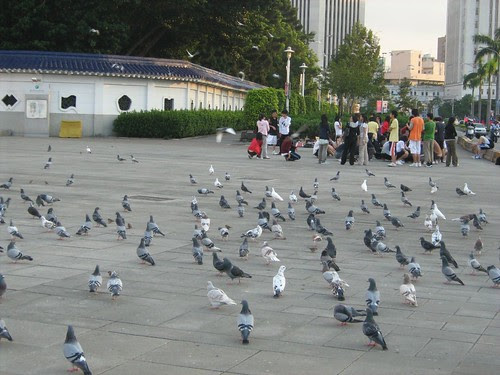 For dinner, we went off to a place called Dian Shui Lou. 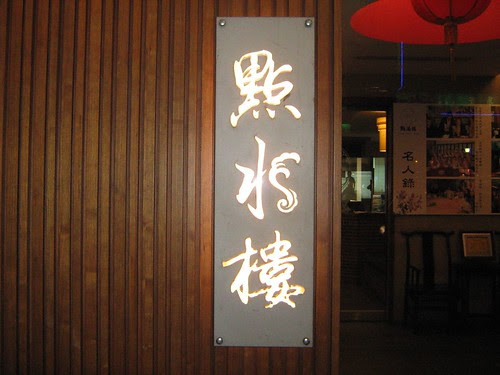 Like the Ding Tai Feng restaurant I visited the day before (but without the ridiculously cute and hot waitresses) the place had some really great xiaolongbaos. 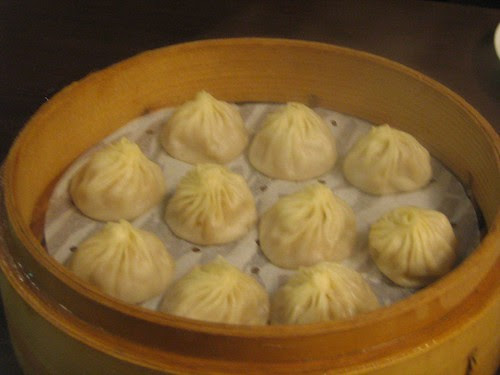 I also liked the yellow wine chicken and its pork with dumplings. 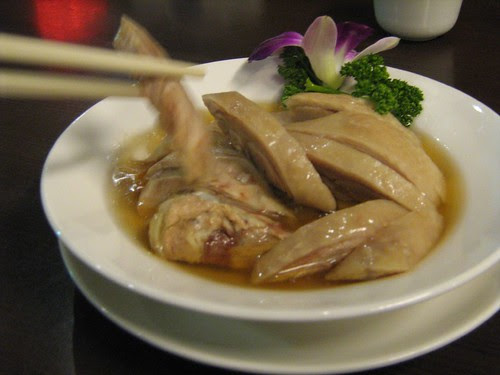 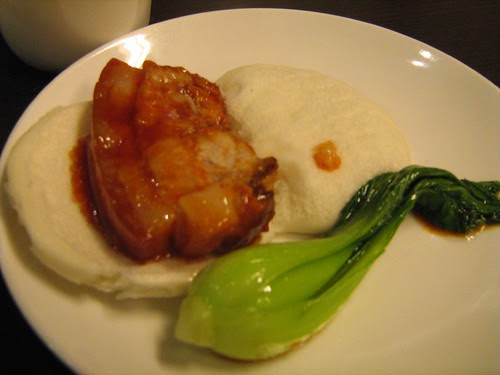 Night had fallen upon us when we traversed to the Taipei Arena near my hotel. A David Tao concert MIGHT have been was being held then. When in the building, I heard his songs, and sounds of audiences cheering and clapping, wasn't sure whether they were just live recordings of a song blaring loudly through the speakers, or it was really a concert... (UPDATE: Yeah, it WAS a David Tao concert) 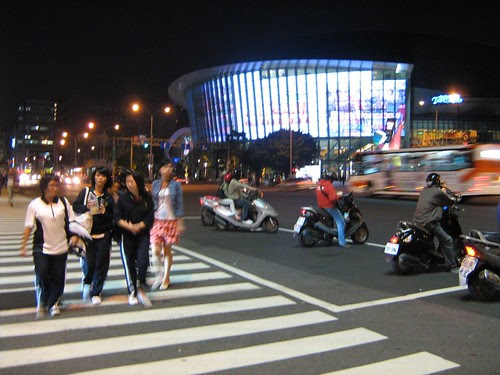 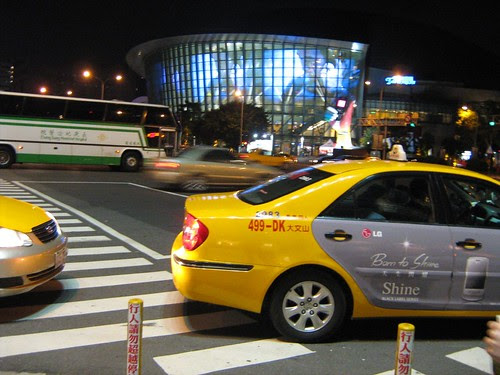