Four photos I took with my mobile phone when I was location hunting with Ming Jin the Mentor at Semenyih for our upcoming production KURUS (I posted about the problems I faced with casting the main role few days ago). It was the day before I flew off to Taiwan. 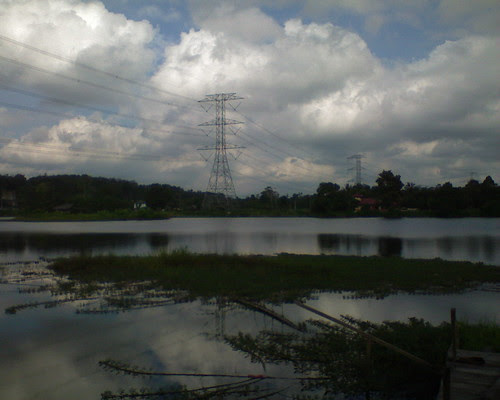 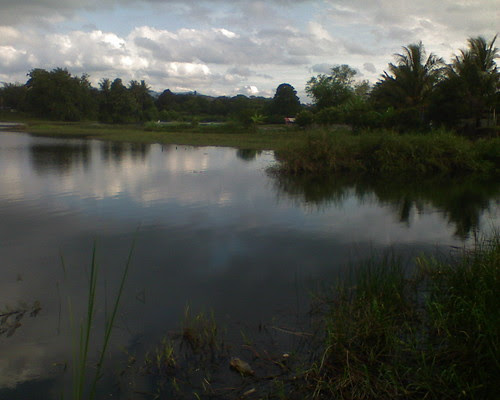 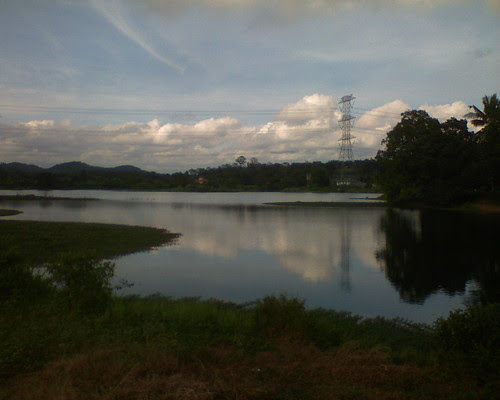 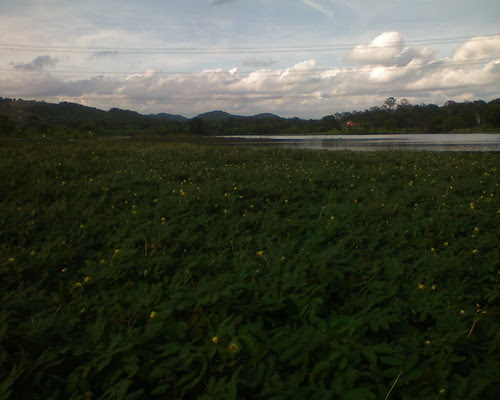 The film WILL kick ass.


Human Beings can’t control wind and sea,
The earth’s spin and whatever it may be;
The magnetic effects of sun and star,
And of planets and galaxies afar.

Nor can he control the rain that befalls,
On the sand dunes in the desert that walls;
The water that flows from mountains so high,
Men and animals that suddenly die!

Nor the newly-formed sands of the seas-shores;
The earthquakes and active volcanoes;
Nor the dew-drops that dot every leaf/frond;
Nor the tad-poles that come out of a pond.

Men can harness Nature to some degree;
Nature’s a Giant for infinity.