Arriving at the Berlin Film Festival

The flight to Berlin was a long one, but I needed to transit in Amsterdam first for 3 hours. I slept through most of the flight, so I was fine.

This is Amsterdam's Schiphol airport. I arrived at 5am in the morning. 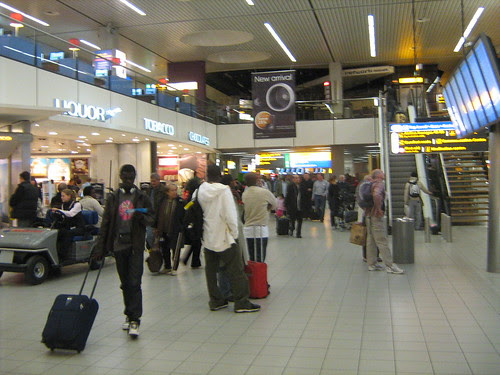 This sandwich shop is where I had my breakfast. I merely had a simple croissant with ham. I chose this place because it was crowded. 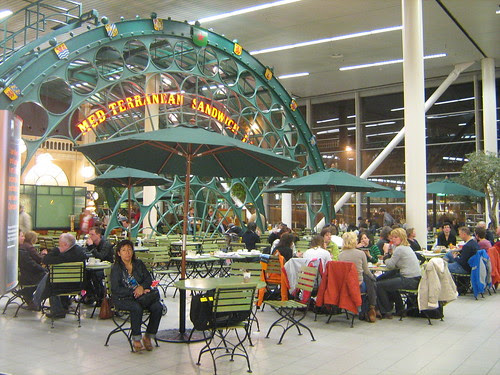 The last time I was in the Schiphol Airport was the last time I went to Netherlands, which was 1992. I was only 8 then. So no, I can't remember anything about it. I have good vibes from the place, I like the bookshop, I was there and read the first chapter of Salman Rushdie's HAROUN AND THE SEA OF STORIES. Good book, I'll probably buy it in the future.

Time went by swiftly. When it was time for me to hop into the plane to Berlin, I marveled at how tiny it was. It's probably the tiniest plane I've ever been on in a long time. 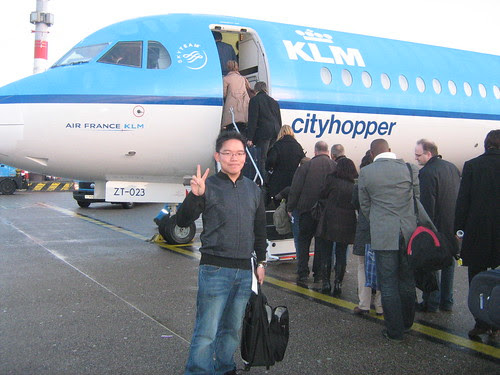 I reached Berlin a bit more than an hour later. It was sometime around 10am. 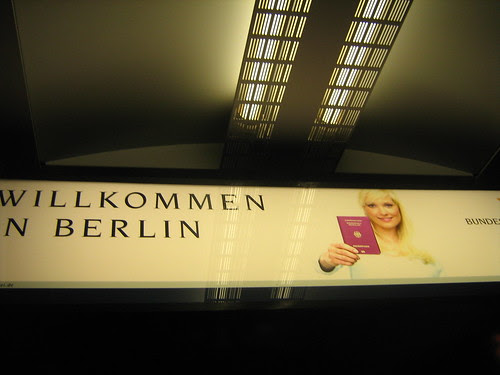 This is Rosa-Luxemburg-Platz, the area where my hostel is at. 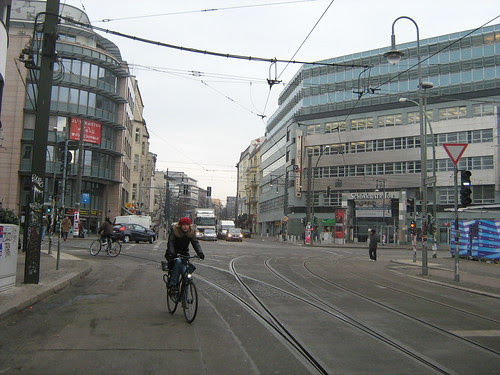 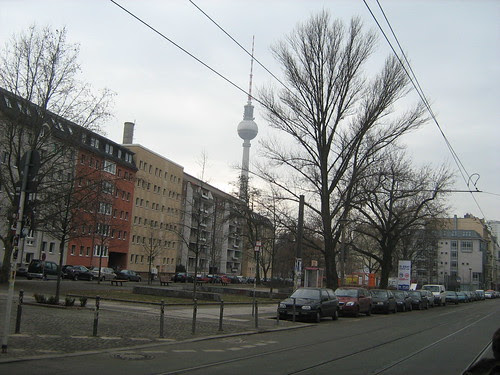 And this is my hostel. I'm actually typing this blog post at its lobby right now. 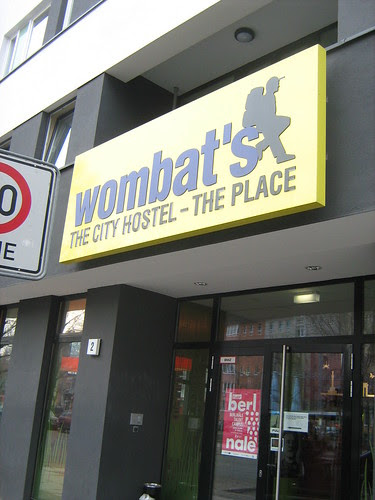 Here's the logo of the Berlin Film Fest. 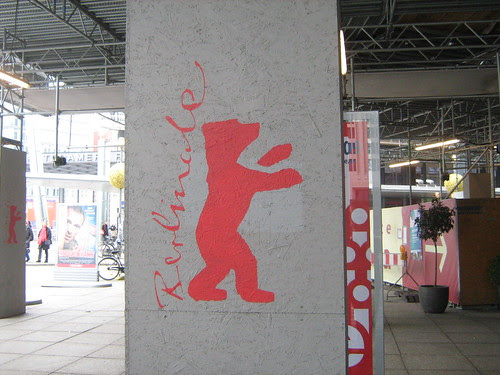 L'Oreal is one of the main sponsors for the festival. 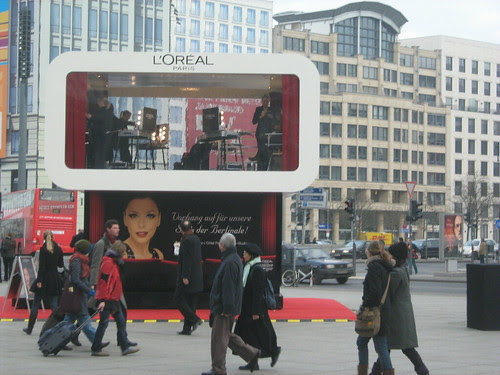 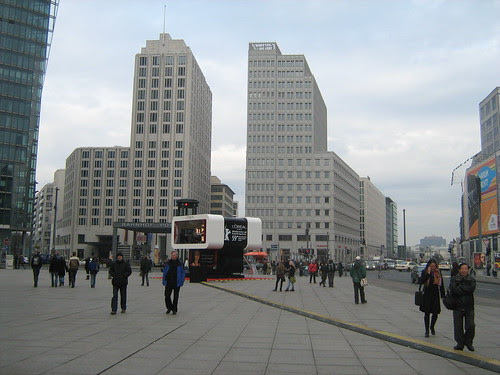 This is the remains of a train station from long ago. 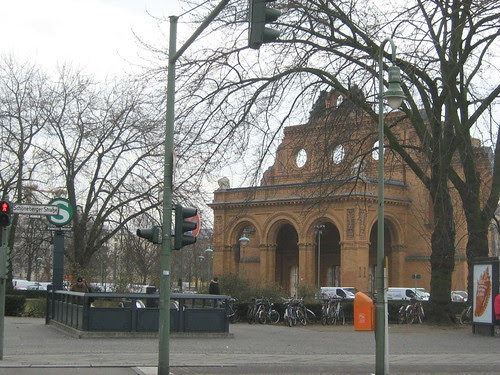 I headed off to the European Film Market. It's quite massive. And they actually have to venues for it, I was only at one of them. 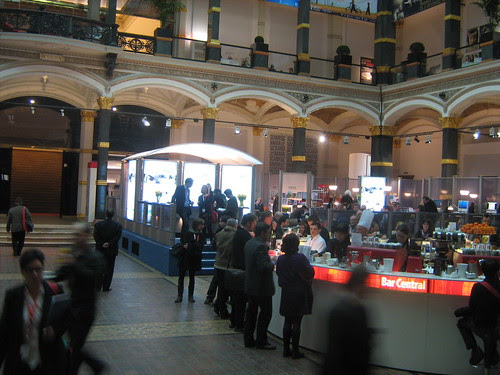 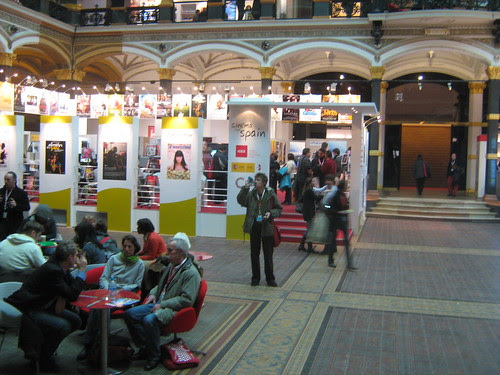 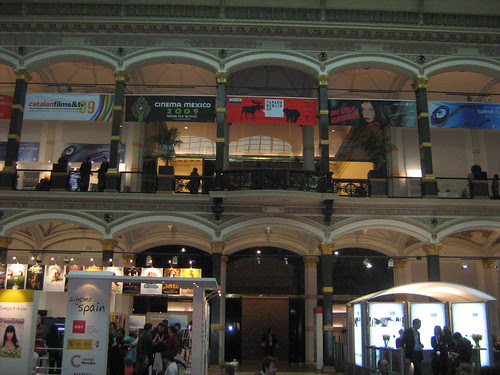 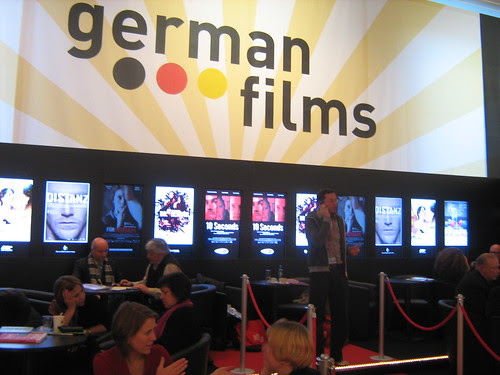 I walked by the booths and saw numerous interesting teasers for upcoming films, like CITY OF SILVER, a historical period drama starring Aaron Kwok, regarding the first bank in China. I also saw the promo videos for this film, SHANGHAI, starring Gong Li, John Cusack, Ken Watanabe and Chow Yun-Fat. Although I made fun of Chow Yun-Fat's decision to be in the upcoming live-action Dragon Ball movie, I think SHANGHAI, a period film set in around 1930s, looks pretty promising. It's just badass to see Chow Yun-Fat dressed up in traditional gangster suit, and gunning people down coldly.

When I left the European Film Market. The sun was gone. As usual, I enjoyed the view of the buildings at night. 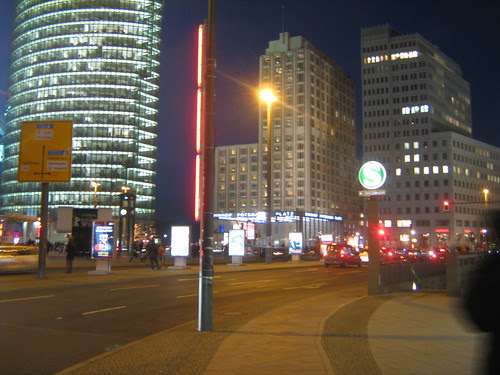 My first day in Berlin, and I'm very excited already. Will keep you all updated with my further adventures. The following photo's taken by Michael the Singaporean filmmaker, who was with me the whole time when I went through the film market.