I've returned to Tokyo this morning. It's been an enjoyable trip in Cannes. The reception for THE TIGER FACTORY was very warm, there was a nice standing ovation, but I'll get to that later.


Each night I was left so tired that I didn't have time to upload photos.

Miffy was around again. 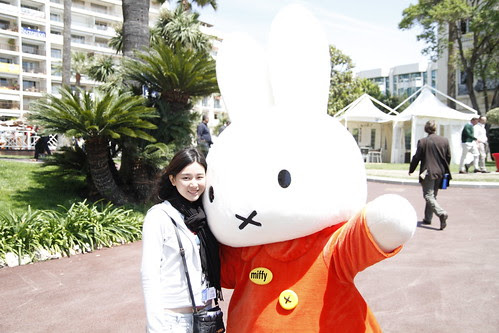 Executive Producer of THE TIGER FACTORY, Professor Ando had also arrived in Cannes. He's a Cannes regular, having been to Cannes more than 20 times during his days as a TBS producer before he went to Waseda University to teach. But now, he's back again! 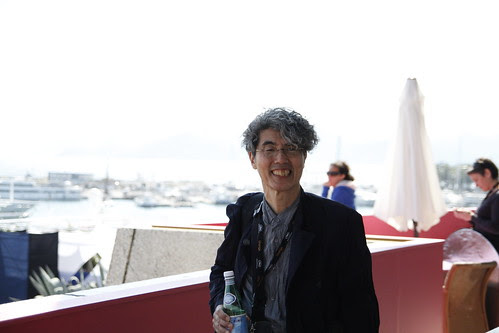 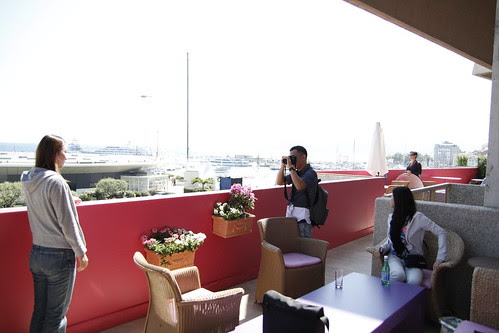 We were at the Salon. Nice view, but not much else.

So we headed to the UniJapan party. 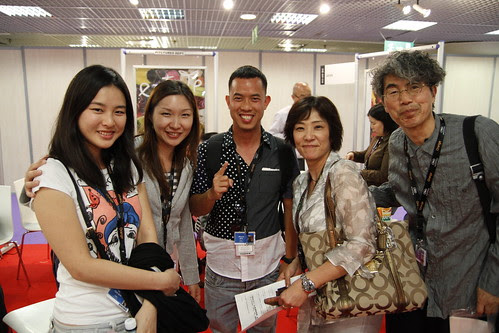 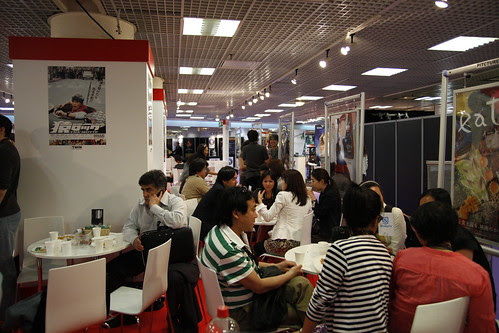 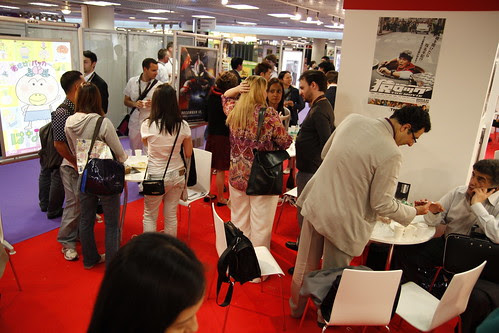 THE TIGER FACTORY is a Malaysian-Japanese co-production, so the kind folks of UniJapan placed a poster of our film on their booths. I love them! 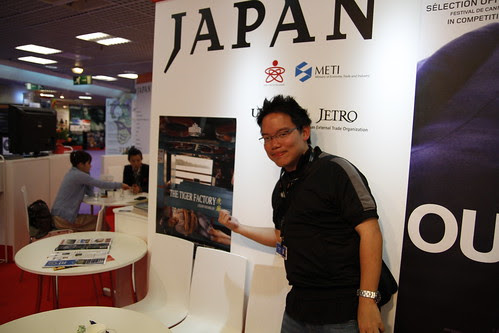 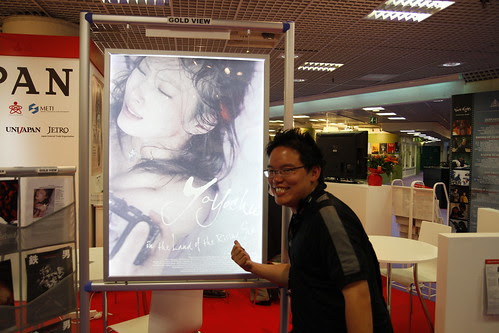 Then we made our way to dinner. 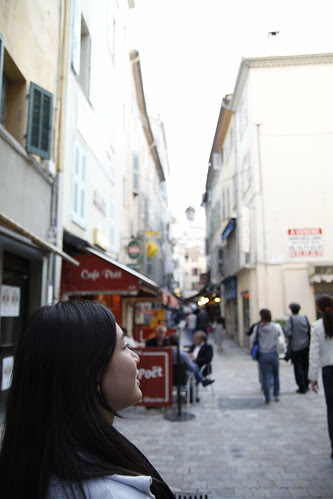 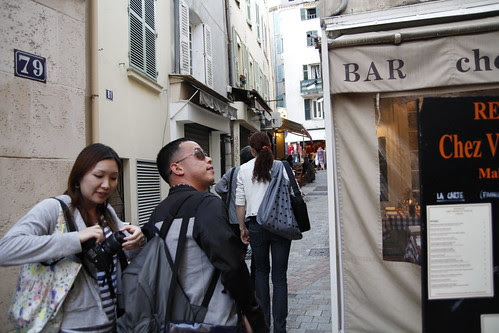 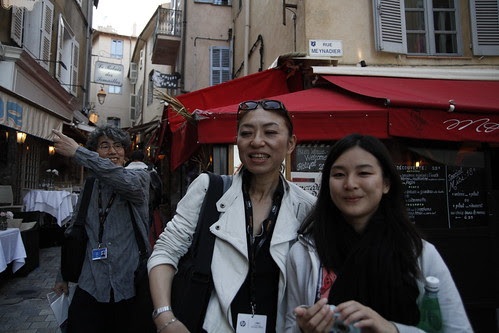 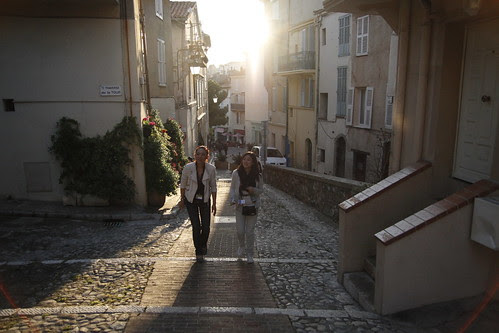 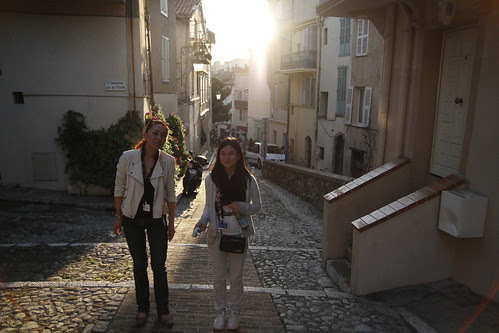 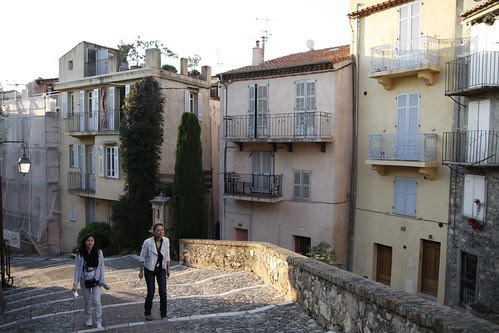 We reached the top of a hill and viewed the scenery. 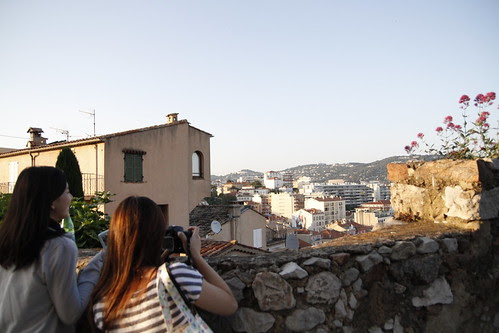 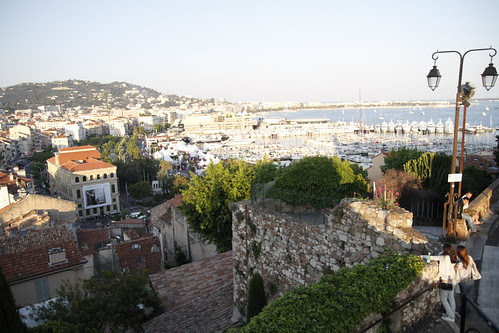 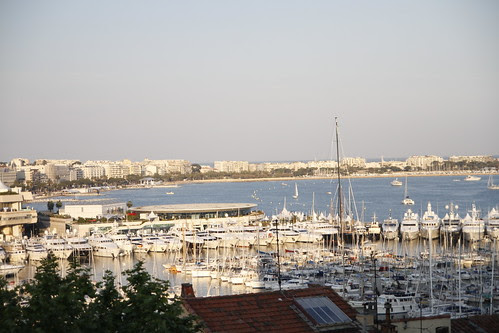 The clock tower struck eight. Yes, it was 8 in the evening, yet the sky remained bright. 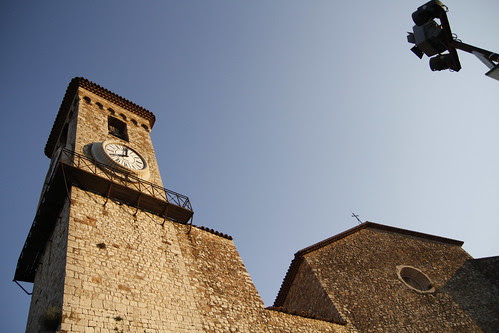 We continued our way to the restaurant, with Prof Ando leading the way. 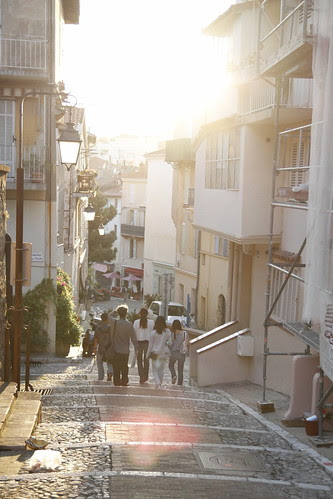 Ended up at the Le Manoir restaurant. 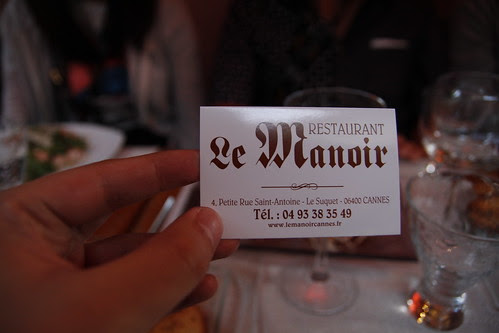 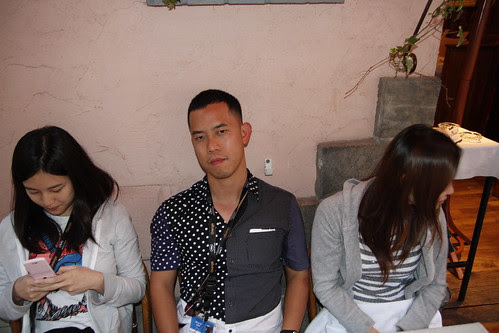 With Prof Ando and Kobayashi-sensei. 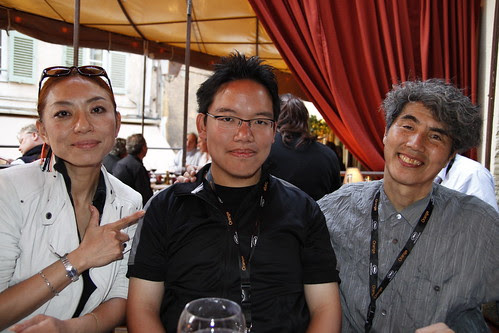 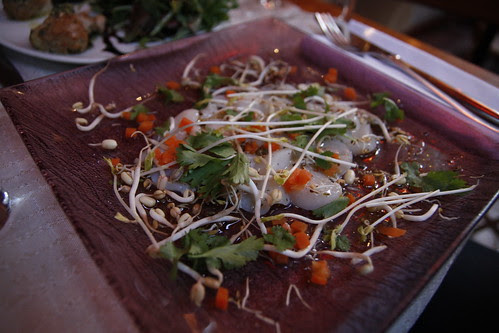 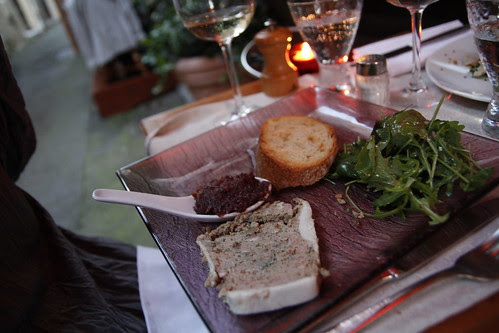 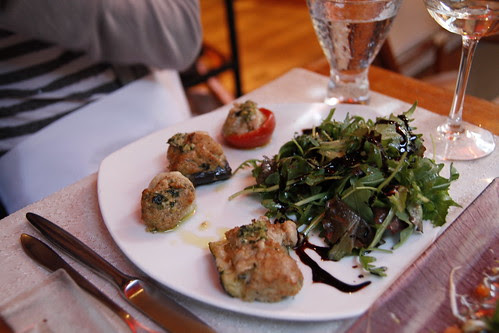 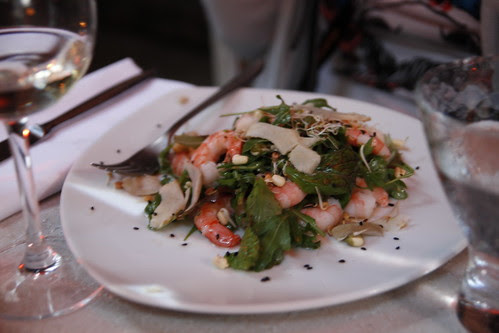 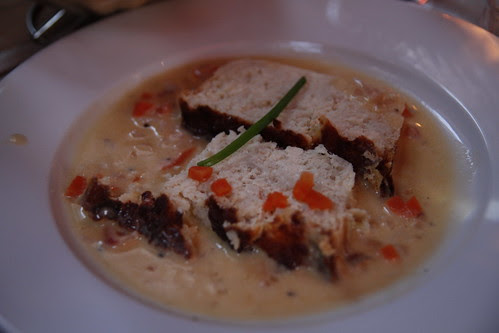 Twilight crept into Cannes without us noticing. 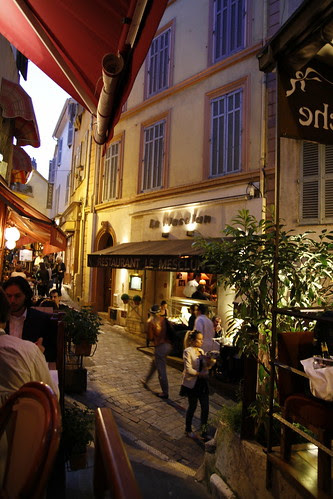 
It was a joyous day, we had gotten tickets for Abbas Kiarostami's CERTIFIED COPY the following day too. (me and Fooi Mun for the morning show, Ming Jin, his wife Tomoko, Prof. Ando and Kobayashi-sensei got tickets for the evening gala screening).

Then as we left, Kobayashi-sensei realized that her bag was stolen. A bag that contained her passport and many other stuff. Suddenly the day was less merry.
Email Post
Labels: Cannes Film Festival 2010 The Tiger Factory Videos