Ah, it's good to be operating in full strength again. After my grievous bout of nosebleed, and the upset tummy that lasted for a couple of days. Every time when I was on the verge of recovering, I would eat something... unhealthy, prolonging the pain, so during the weekend I decided to cut down my meals. It was pretty horrible.

Brignogan-Plages, or simply Brignogan, was where I had my scriptwriting workshops. After spending two days in Brest, a car picked me and a few others up at the train station and took us to Brignogan, a village 30 km away.

It didn't take too long. 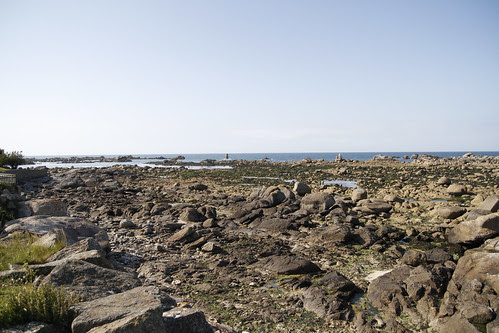 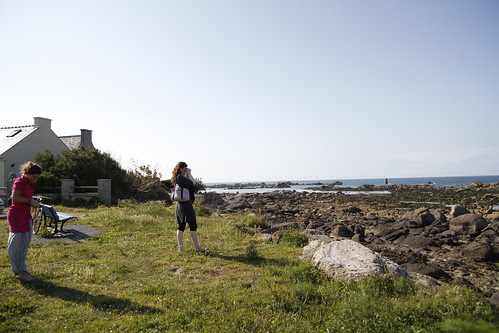 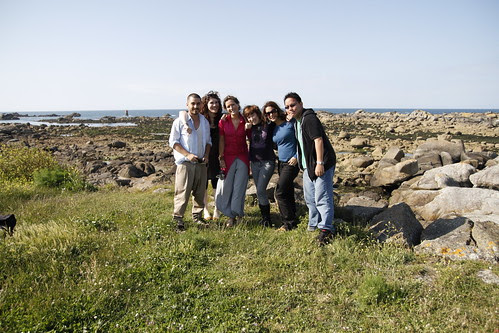 From left to right: Itamar of Israel, Elaine of Ireland, Orsi of Hungary, Aldrina of Venezuela and me. Itamar, Elaine are screenwriters, while Orsi and Aldrina are script editors.

When I reached my hotel, a wedding celebration was going on. This is a view from my room. 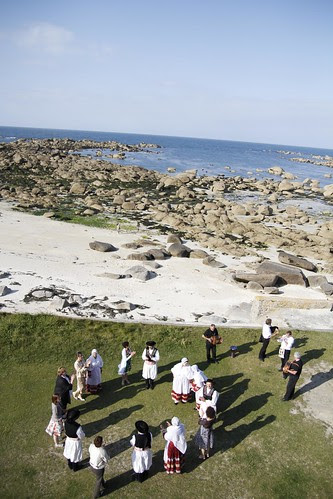 So yup, this is Brignogan. Somewhere nearby, there's a pub where many would hang out at night to watch the World Cup matches. Many Italians and of course, the French, had their hearts broken during this period of time. 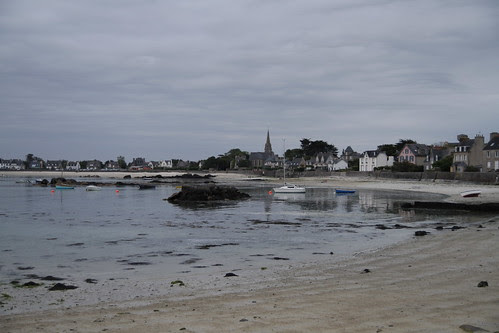 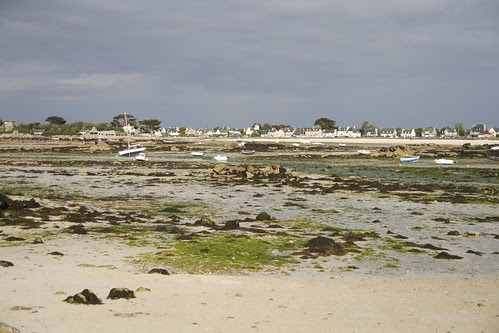 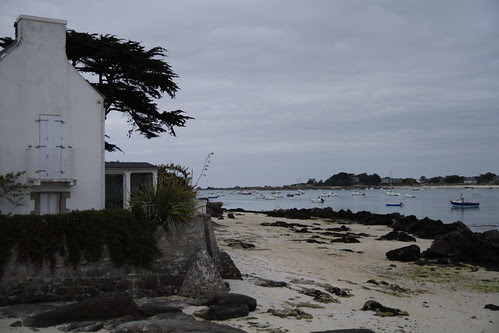 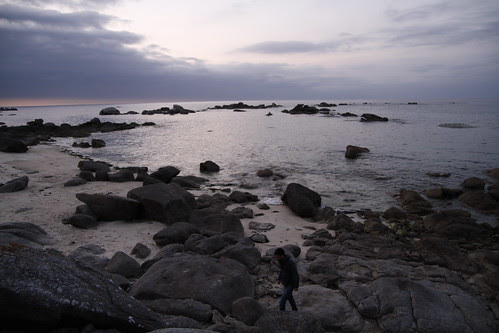 I was never used to the fact that the sun sets at ten thirty pm. 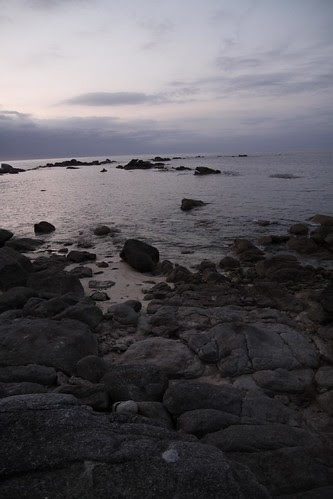 The next morning, around seven. View from my room again. 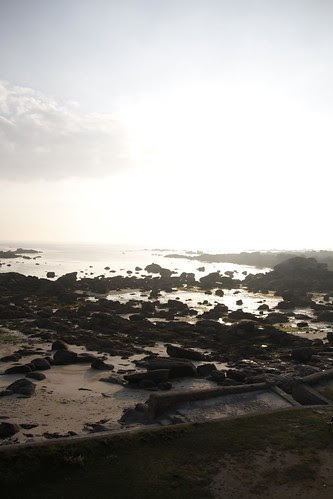 Hanneke, the script editor of my group, was reading (our treatment/ documentation/ notes/ screenplay, presumably) before the sea. 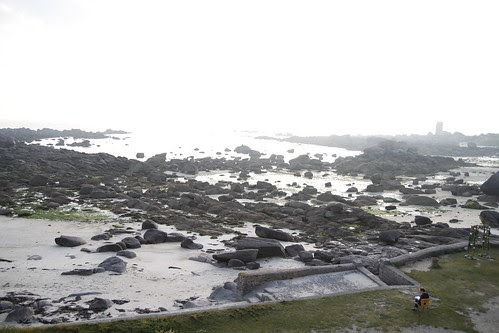 The first day of the workshop was fun. I had made some progress with my screenplay after making a massive overhaul since the first round of the workshops in Bratislava back in March.

Wasn't too long before it was sunset again. 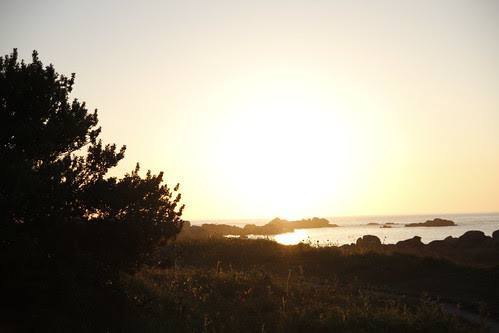 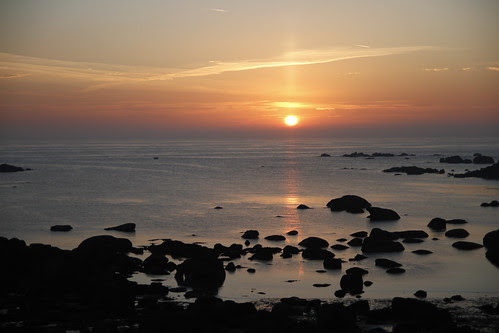 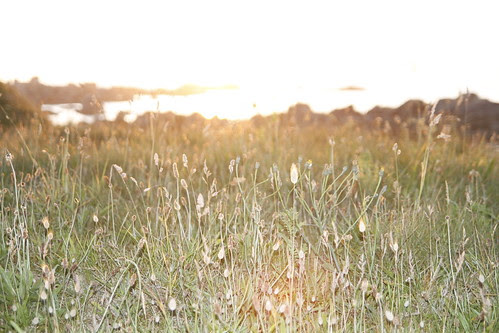 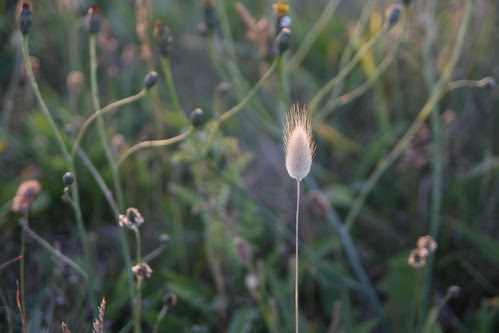 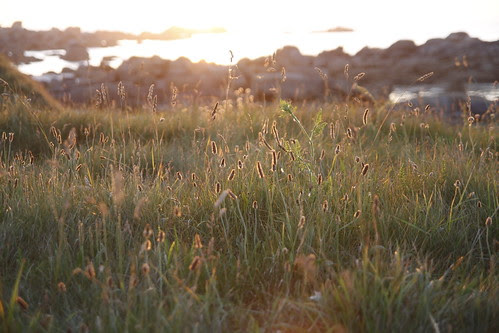