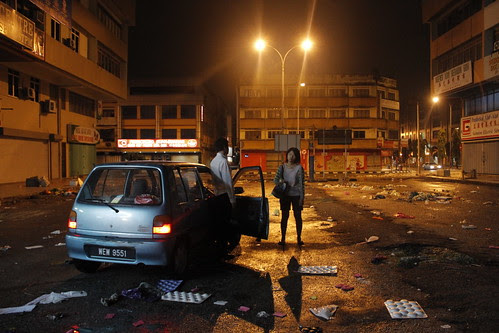 It's not everyday that you get to plug your own SHORT FILM (!!) at the Cannes Film Festival. But I did just that with INHALATION, back in May, during the press conference of THE TIGER FACTORY, when I was asked about it by Jeremy Segay the moderator and programmer.

INHALATION is a spin-off/ pseudo sequel of THE TIGER FACTORY which follows Mei, one of the secondary characters from the latter film. (Imagine Rosencrantz & Guildenstern Are Dead.)

I shot some of the short film during THE TIGER FACTORY shoot in March, and then had another quick two-night shoot right after we wrapped THE TIGER FACTORY. Then I returned to Tokyo in late March and shot a couple of shots as well. Finished the post-production shortly before I flew off to Cannes.

The original intention was to show INHALATION before THE TIGER FACTORY in festival screenings. However, I was rather surprised, and honoured, when I received an email last month from the Pusan International Film Festival, inviting my film to their Asian Shorts Competition as a standalone short.

And so, that's where INHALATION will be making its world premiere, as one of the 5 Asian short films in competition.

The other shorts seem pretty awesome and I'll be looking forward to watching them. (At the risk of sounding like a fanboy, I would also like to point out that I was intrigued by the casting of Vivian Hsu in JULIET'S CHOICE, the Taiwanese entry. Yes.)

Will be leaving for Busan next month.

For now, here are some stills. 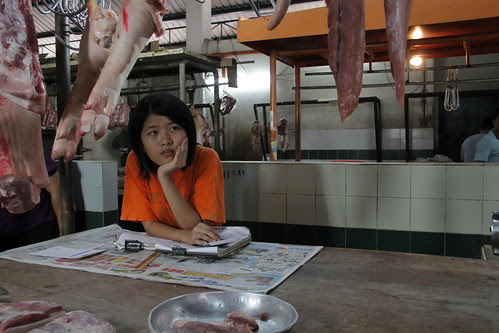 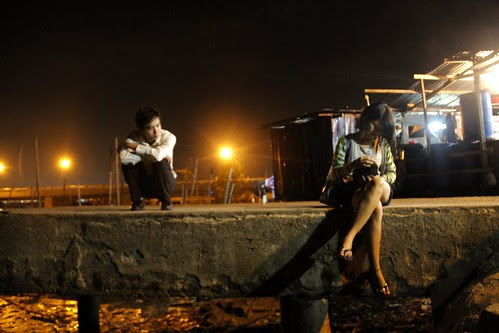 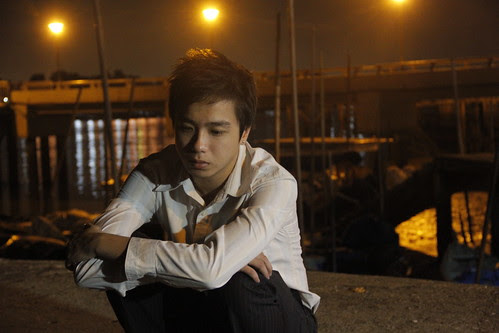 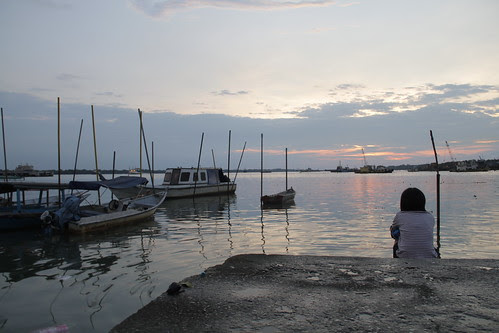 Synopsis from the Pusan page.

Unhappy farm worker Mei steals some money from her boyfriend Seng, boards a ship to Japan and leaves him broken-hearted. But when she is deported it is Seng that greets her at the harbor for a night of bitter reflection. A story of resignation and accepting one’s shattered dreams.


You are going to hear more of it soon.

Aside from INHALATION and THE TIGER FACTORY, this year's Malaysian participants in Pusan International Film Festival are Tan Chui Mui's sophomore film THE YEAR WITHOUT A SUMMER and Lim Kah Wai's MAGIC AND LOSS (it's also a co-production with Japan, South Korea, Hong Kong and France). Kah Wai's prolific, his previous film AFTER ALL THESE YEARS premiered in Hong Kong International Film Fest earlier this year in March. The latter two are making their world premieres.