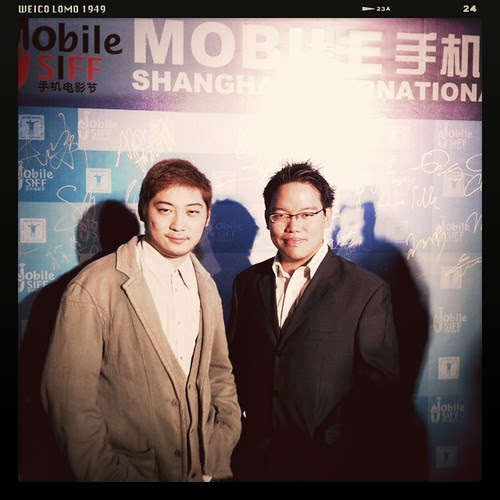 I just got back from the Mobile SIFF awards ceremony, a new section of the Shanghai International Film Fest to replace the previous short film section.

The guy standing next to me in the photo is my friend, Singaporean filmmaker Derrick Lui, whom I last met at Shenzhen's China Mobile Film Fest in Dec 2009. Back then he competed with the short film COLOURS, while I was in competition for KINGYO and LOVE SUICIDES (which picked up a Best Director award then).

It's quite a coincidence that during that festival almost two years ago, I was in the midst of preparing for a short. I returned from Shenzhen and shot the short almost immediately. That short turned out to be EXHALATION, which was nominated for best dramatic short in Shanghai this year. (while Derrick is here with his new documentary short)

The ceremony, like the Asian New Talent award ceremony the night before, (will post about it next time) was held in Jumeirah Himalayas hotel. Very lavish. 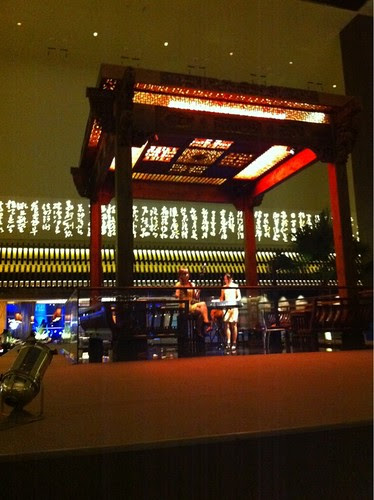 The trailers for all competition shorts were played before the ceremony started. Naturally, I snapped photos when they started showing EXHALATION's. 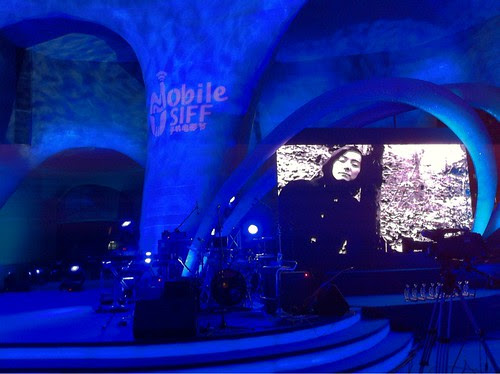 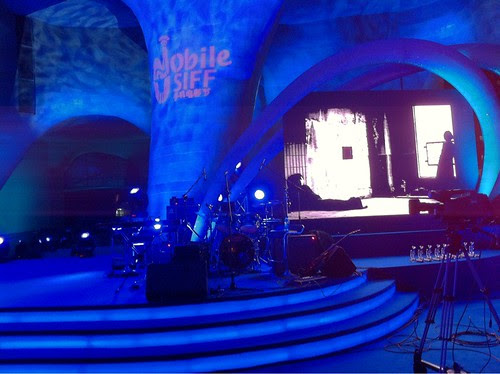 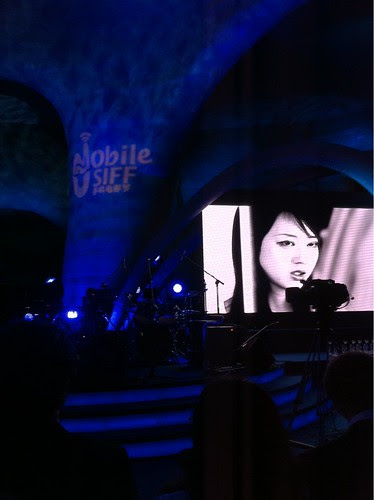 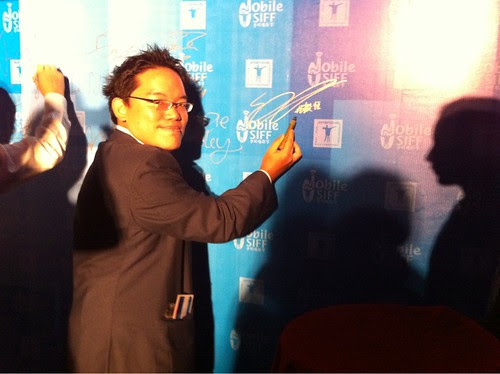 Anyway, I didn't pick up any award for EXHALATION this time, nonetheless being in this Fest was an invaluable experience.

Tsui Hark was the president of the jury. I met and took a photo with him at Dubai Film Fest 2008. That was amazing, but the idea that a guy whose films I grew up watching had managed to catch one of my short films is quite a different, and astounding, experience. 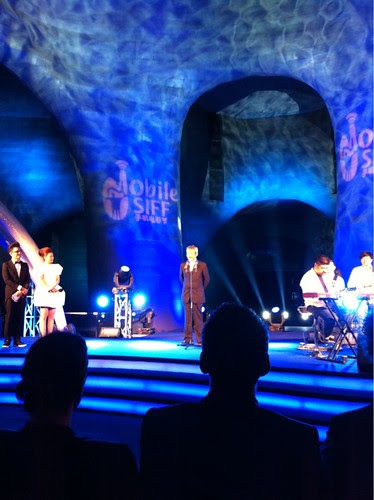 A number of people were there, like Iwai Shunji (photo ruined by the flash photography around us, gah)

Even my short film that was in competition, EXHALATION, made use of visual motifs that I had once seen in his films. 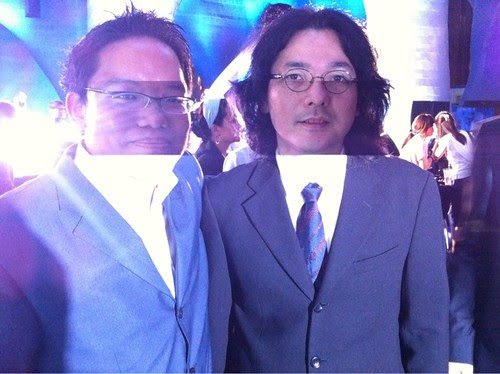 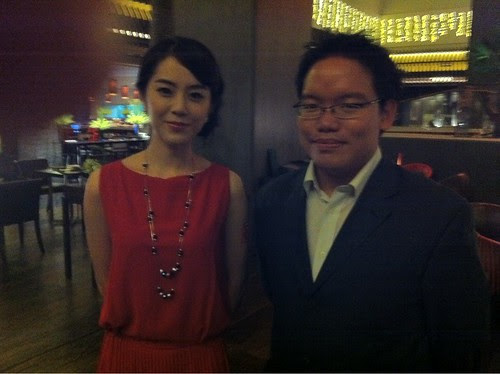 So this will be my last post about the Shanghai Film Fest before I return tomorrow. (i will post about the amazing Asian New Talent award when i return, or my half day trip at Yuyuan Garden) The past week was fun, meeting so many people, making so many new friends, reconnecting with so many old friends. The common passion we share for film is a constant source of inspiration. I wish I will carry this feeling back home with me and conjure a new film.
Email Post
Labels: Exhalation Shanghai International Film Festival 2011 Shunji Iwai Tsui Hark