"... So, I finally bought edmundyeo.com"

It took me a while, but I bought the edmundyeo.com domain three days ago. The blog has finally completed its transition to this new domain few moments earlier, so I thought it's time to make this official announcement.

I find it difficult to believe that this blog has existed for nearly 7 years. It was known as THE GREAT SWIFTY SPEAKETH! at first (taking my cue from Kevin Smith's blog SILENT BOB SPEAKS), before I switched to the current SWIFTY, WRITING, just to coincide with its then-url (swiftywriting.blogspot.com).

Many had actually complained about my previous URL, telling me it's too long, or too difficult to remember. Their complaints were valid, but I thought I should be faithful to the title of this blog. Besides, it has sentimental value anyway. In the end.... not too many people could actually remember the URL of this blog. My stubbornness also made it very difficult to tell people my blog URL orally.

You get what I mean.

This blog existed for seven years. Beginning from the time when I was still studying in Perth as a naive 20-year-old university student with faraway dreams of wanting to become a filmmaker, when I merely needed a journal of sorts to keep track on my tragic attempts at writing fanfiction, or making homemade films starring my friends with my camcorder. 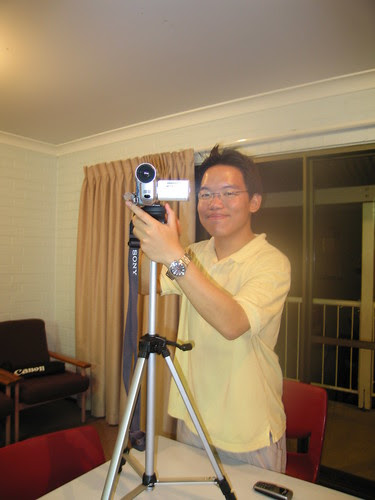 Me in 2005, when I was trying to shoot a homemade gangster video with the help of friends. 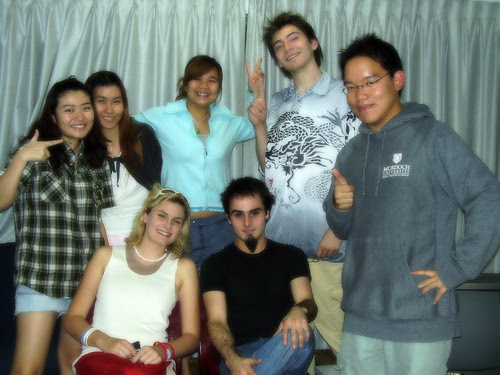 And 2006, with the cast and crew of my very first student film.

I was more comfortable with the 'Swifty' pseudonym then, or rather, 'The Great Swifty', because being excessively narcissistic in a cartoonish manner was a way to amuse myself.

Seven years have gone by. I'm fulfilling my dreams of becoming a filmmaker. Directed countless short films, produced numerous feature films too. Having the incredible honour of being able to screen the results of my efforts at film festivals around the world that I've heard of since I was a child. 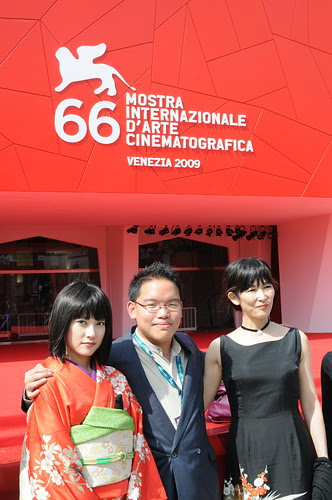 With my actresses Luchino Fujisaki and Qyoko Kudo at Venice Film Festival 2009, after the premiere of my short film 'kingyo' 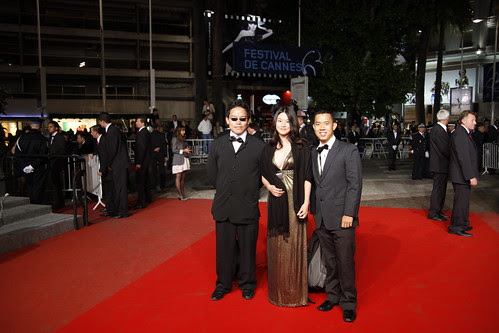 Walking the red carpet with Ming Jin and Moon Lai at Cannes Film Festival 2010 (where 'The Tiger Factory' which I produced and co-wrote, had made its world premiere) 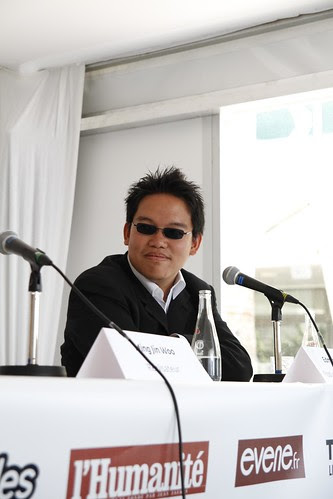 At the Tiger Factory press conference in Cannes 2010 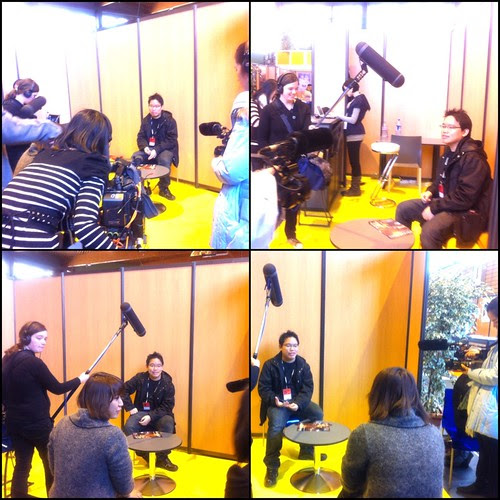 My filmmaking endeavours had allowed me to fly to many places, meet many people, make many friends.

Sometimes when I were alone, I wonder whether all these things were real. And trying not to think too much, I'll just jump into one project after another. 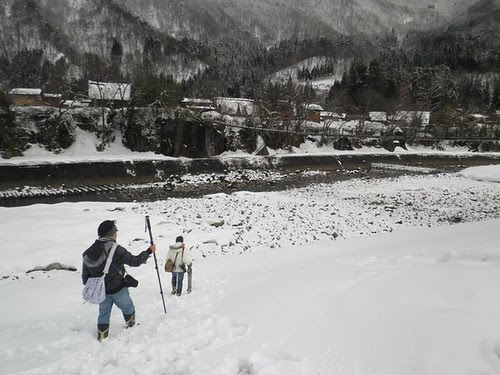 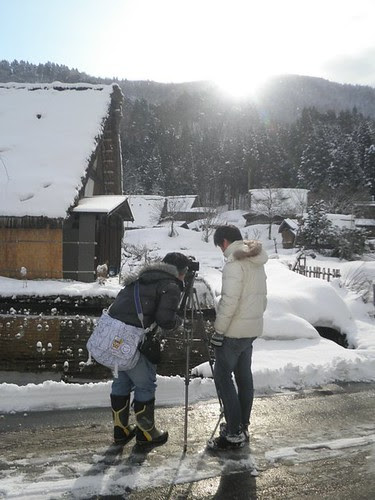 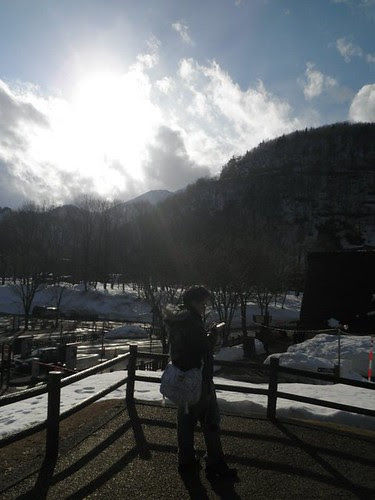 Ever since I started making films, I've gradually ceased using the 'Swifty' pseudonym (except on Twitter, which is the one and only reason why I'm still keeping the blog title). I'm more comfortable with my own name now.

So maybe this isn't just a blog transition, but also a way to mark a transition in my own life.

I hope you readers will still stay around with me as I continue posting my own misadventures in filmmaking (and also life in general). Cheers.
Email Post