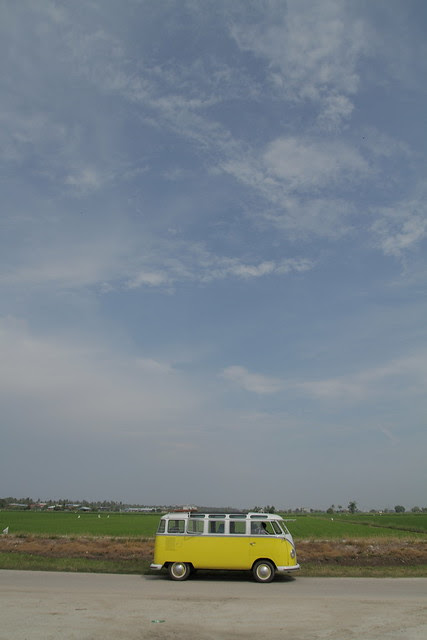 I mentioned about BUDDYZ last month, it's a Malay TV series of 5-minute episodes that I directed back in March starring Alif Satar, Syed Ali, Erin Malek and Elliza Razak, with special guest appearances by Shaheizy Sam (the guy pretty much appeared in almost every single episode as a different character).

Although I worked very closely with my editor and producers for the post-production (I returned to Tokyo right after the shoot, so had to do everything via email or Twitter), I haven't watched the finished work. So it was quite interesting to monitor what viewers thought of the series via Twitter. Was very flattered to see an increasing amount of tweets for the show, and that many of them had nice things to say about it. (obviously, BUDDYZ is a clear departure from the melancholic and "arthouse" films that I've always been making).

The final 16th episode is airing on TV tonight at 8:55pm (with repeats at 11pm)
UPDATED: Adding a playlist featuring both the first and second seasons of Buddyz