I returned to Malaysia on Monday. It was raining heavily. 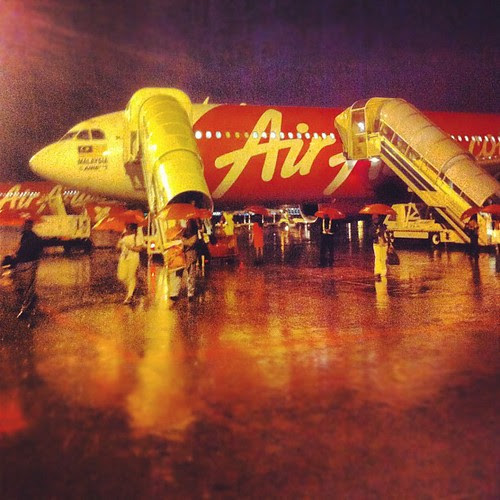 It is raining heavily now as I'm writing this. Which is fine. Waking up to a heavy rain in a Saturday afternoon gives me a strange comforting feeling. There's nothing better to help lower the temperature.

After reaching Malaysia, one little inconvenience was that I lacked a phone.

I bought a Samsung Galaxy Y back in August. 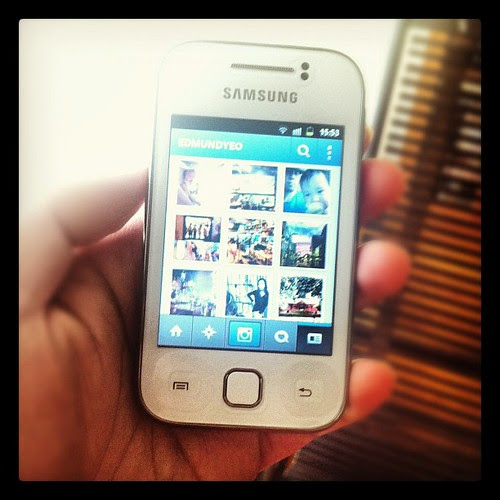 Despite its limitations, I managed to acquaint myself with an Android phone.

Few weeks after that, I brought it back to Tokyo. The phone was too tiny, I feared for its safety (I'm not exactly nimble), so I went around to look for a leather case or something for it, to no avail (there weren't a lot of Samsung phones in Tokyo). On the same night, the phone was involved in an unfortunate laundry accident.

I decided to do a proper research before getting myself an affordable phone. Something slightly more powerful, but still affordable. Went to some websites, checked some reviews, went to some forums, read some user comments, made a mental list, hopped onto a cab to a shopping mall.

When I was at a shop, I asked for a particular Sony phone, asked for the price, then I frowned.

I asked for a HTC phone, asked for the price, it was slightly cheaper, but I grimaced too.

"What exactly is your budget?" The shopkeeper asked.

"Wah?? That's tough! You won't able to find a phone aside from the Samsung Galaxy Y!" He remarked.

"I ain't using that again." I announced.

"How about the Samsung Galaxy Ace?" He suggested, which was close to what I wanted.

I remembered an obscure phone that I read on a website from a link provided on a message board. Apparently, the phone, by a Chinese manufacturer, is available only in Malaysia.

The shopkeeper's eyes widen. Immediately, he shoved all the other phones back to the display case.

Then, he took out a phone from his pocket. It was the ZTE AQUA V880E.

"How did you know about this phone? Not many did!" He remarked.

The phone was indeed much cheaper than the others, it was within my budget, and the specs seemed almost comparable to phones twice its price.

"I will take it!" I declared dramatically. 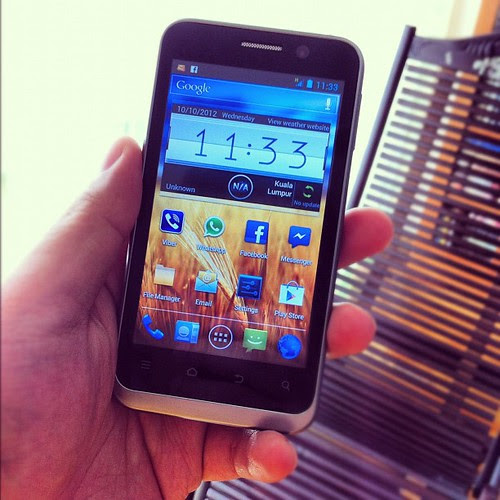 So, a few days have gone by. I'm rather satisfied with the phone, the photos I took weren't exactly iPhone quality, but still pretty decent. 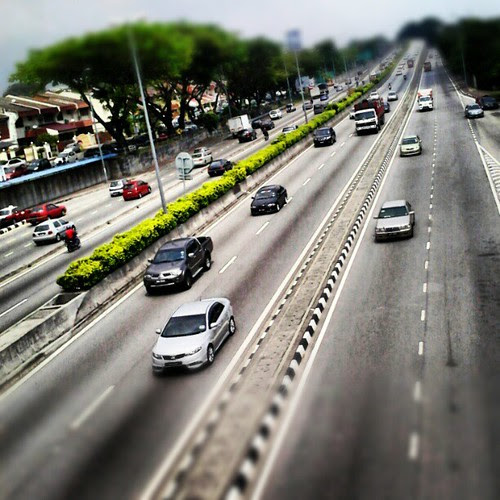