Watch this: DOUBLE by Woo Ming Jin (co-written, produced, edited by me) 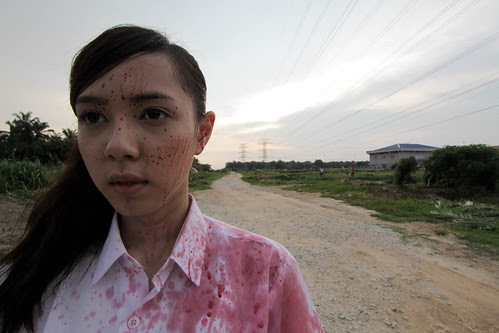 Back in August, I did a short film called DOUBLE with Ming Jin, serving as producer, co-writer and editor.

The film is meant to be part of the SILENT TERROR horror anthology for YOMYOMF Youtube Channel, 4 hand-picked directors around Asia were to make horror films without dialogue. It was quite challenging, but fun. (The other three directors are Indonesia's Joko Anwar, Japan's Noboru Iguchi and Philippines' Erik Matti)


You can check out the production stills here. 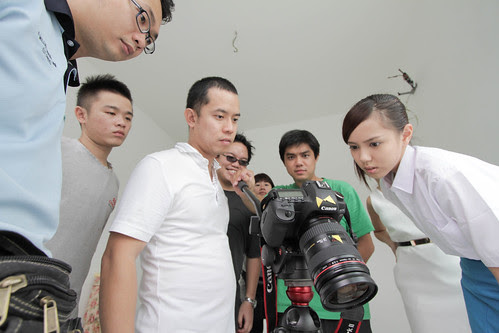 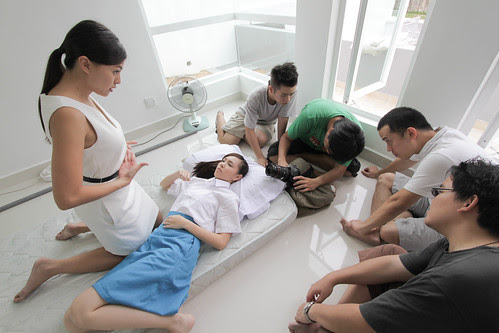 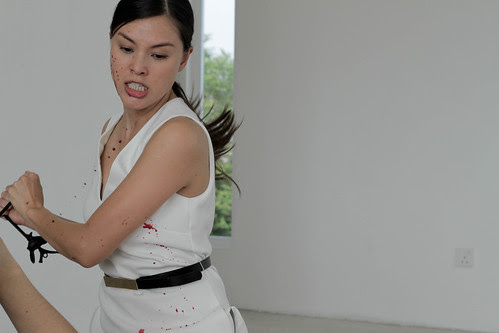