After visiting Fremantle Market, I headed off to Cicerello's. 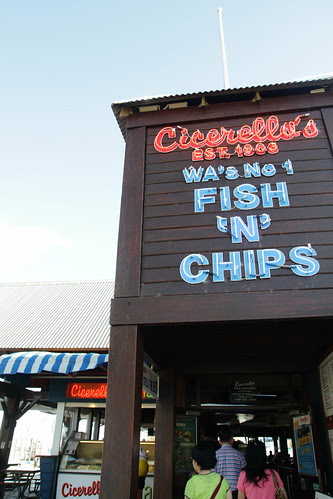 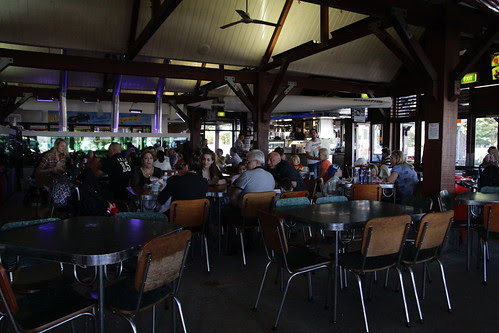 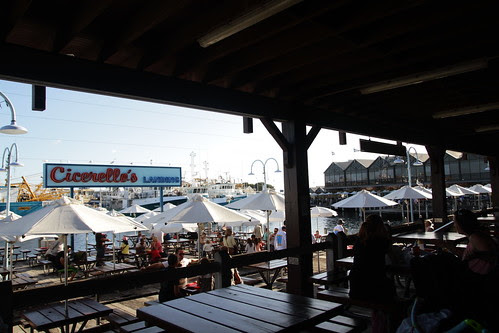 Situated right on the Fishing Boat harbour in Fremantle, Cicerello's is my favourite Fish and Chips restaurant in the world. Perhaps mostly for sentimental reason. It was the first one that I went to when I came to Western Australia, thus I couldn't stop loving it (even though others swore to me that Joe's Shack or Kaili's Fish Market Cafe, the other two restaurants beside this one, are better) 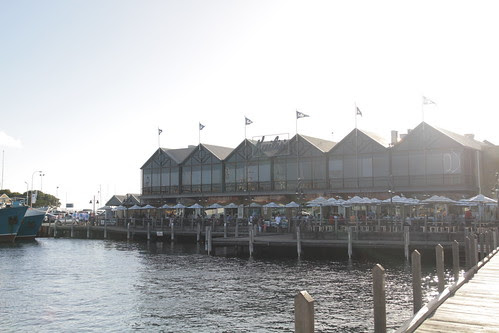 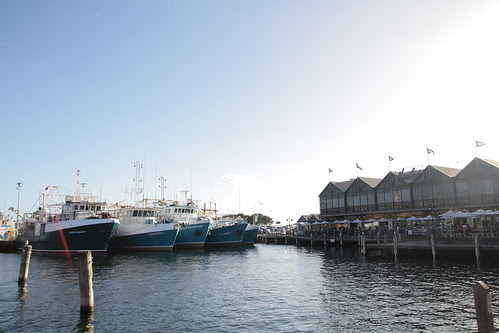 I remember it as the place where I used to visit with groups of friends. But after that, it became more frequent that I came alone, just for a quick Fish and Chips meal while reading a book. Most of the time I would sit outside. Especially when the weather was cooler. 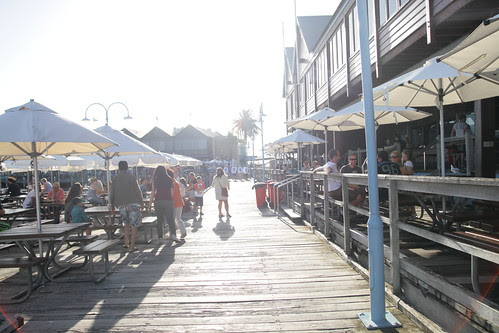 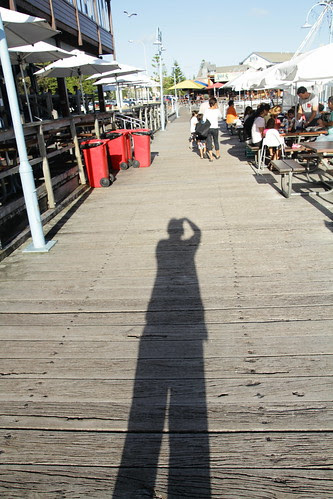 Once I was done, I would choose either to walk around in Fremantle, or just at the beach, for a view of the sunset. I wrote about this experience a bit more than six years ago. Some of these tiny little pleasures in life are hard to explain.

After I left Perth in 2006, I seldom had Fish and Chips. There's no point.
Email Post