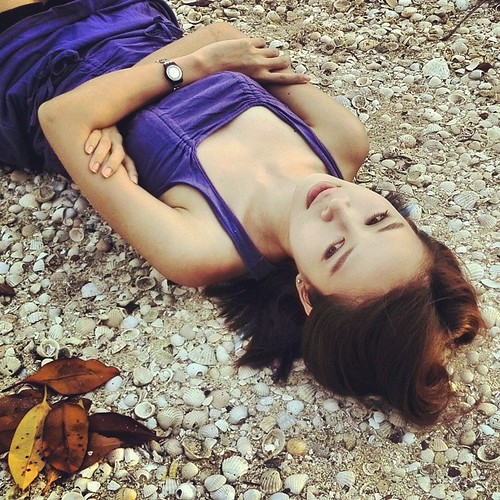 Immediately after I returned from Tokyo, I headed off to do the reshoots for Woo Ming Jin's SECOND LIFE OF THIEVES (which I co-wrote, produced and edited).

We actually shot the bulk of SECOND LIFE OF THIEVES last November, and had been spending the time in the next few months revamping and reworking the story as we edit it. When we work in such an improvisational, free-wheeling style, it's necessary to craft the film in such a way.

In fact, I now feel silly for posting this on Facebook last year.

Of course, the most unexpected development (for me anyway) is how SECOND LIFE OF THIEVES' protagonist (played by Tan Mayjune) has suddenly evolved into a character who has also appeared in my own film RIVER OF EXPLODING DURIANS. (thus effectively making both films connected in a style similar to AVENGERS, awesome!)

But now, in the latest version that we were just shooting, Su Ling has become a femme fatale-ish character named Sandy (actually, they remain the same person, it's just that she prefers to be called Sandy). Sandy with her streaks of blue hair and a deceptively cold demeanour that masks her broken heart.

The Sandy character appeared in a few scenes of my film RIVER OF EXPLODING DURIANS.


Of course, this sort of "shared universe"/ spin-off thing that we are doing now is something we attempted before back in 2010, with Ming Jin's THE TIGER FACTORY and my short film INHALATION (where the female protagonist in INHALATION is a minor character in THE TIGER FACTORY). It's fun. I guess this is what made old Kevin Smith films so compelling to me when I first discovered them towards the end of my teens, the gradual realization that the characters in different films are living in the same universe, with characters or plotlines of one film before referred to by characters in another film. At that time, it blew my mind.

The sights I saw during the shoot were, predictably, beautiful. 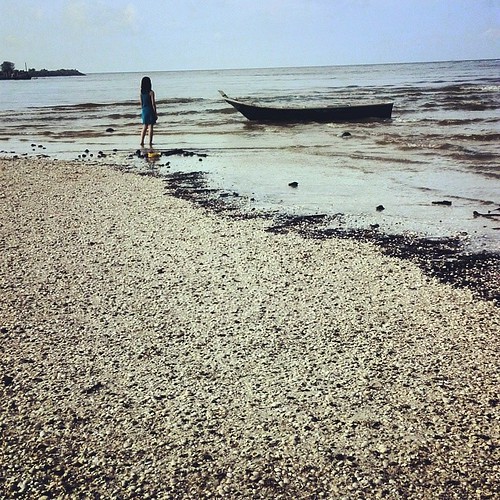 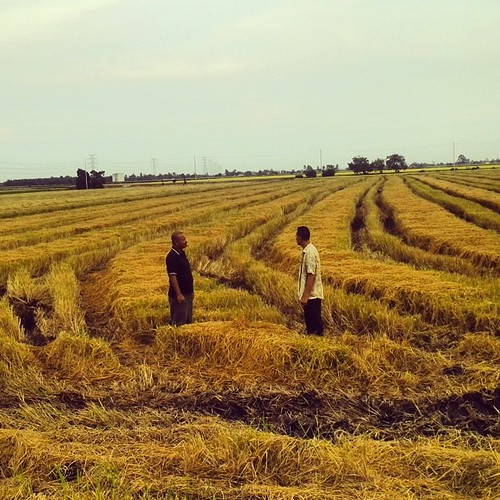 Tomorrow, I will be shooting an extra scene for RIVER OF EXPLODING DURIANS and officially finish that film as well.