Back in Malaysia, not used to internet speed

I've been back in Malaysia since 3 nights ago. But somehow it felt longer than that.

The net connection here had been so horrendously bad that I don't even feel motivated enough to surf the net anymore. I ended up just sitting in front of my PS2 one whole day trying to complete Persona 4.

I didn't sleep at all the night before I leave Tokyo, mostly because I wanted to save all the sleeping for the flight. And it worked. I think I was only awake for 1 hour out of the entire 7-hour flight, mostly to eat the food that they served me.

(The in-flight entertainment wasn't working, so I couldn't catch any films in the plane at all.)

The plane departed from Tokyo at 10:30am, Japan time, and arrived at Kuala Lumpur at 5pm-ish Malaysian time (6pm in Tokyo). 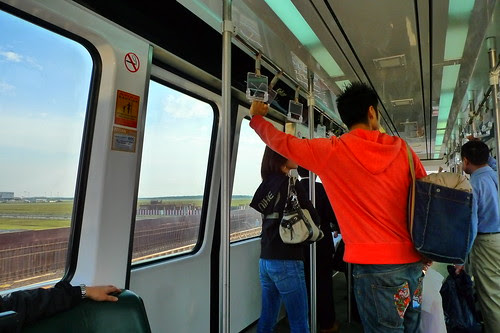 Parents and little sister picked me up and brought me to a Penang restaurant in SS2, I can't really remember what the restaurant's called. Penang Cuisines? Penang Delicacies? Penang Pleasure? 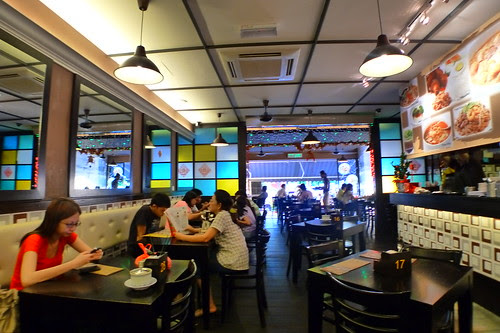 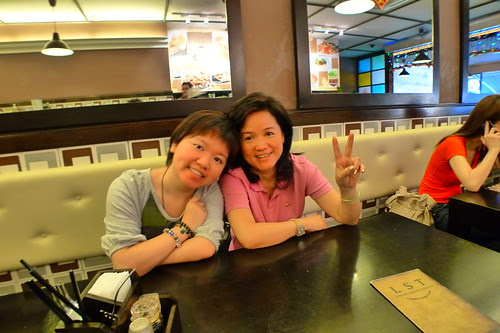 Mom and sister and dad. 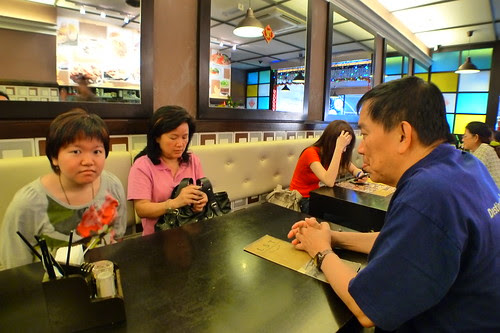 I think my sister had lost some weight since the Eibunren Awards ceremony 2 months ago. 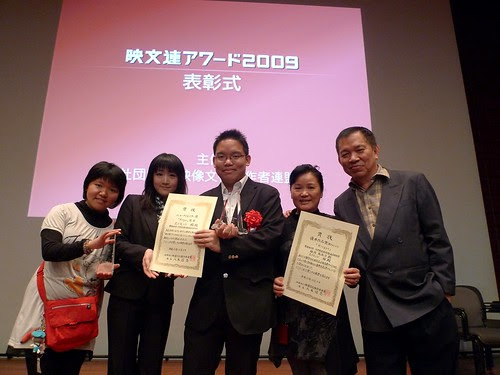 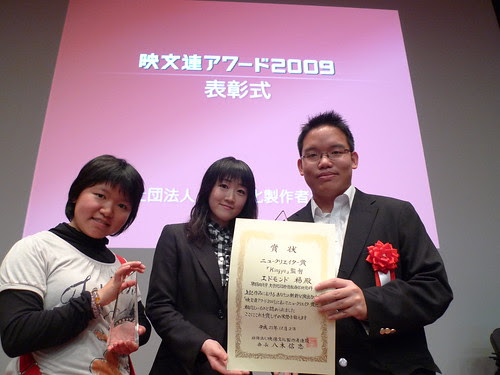 
Good work with the diet! (She and I had contrasting fates during our days in Perth, I became the slimmest I ever was in my life when I was there. I never bothered to cook, and I eat only when I was hungry. Cute sister learned how to cook...)

One annoying cliche I always hear from Malaysians studying abroad is them missing Malaysian food. The irony is that I never really seem to 'miss' Malaysian food during the periods of the time when I was overseas, like Perth, and now Tokyo. Probably because I generally enjoyed the food there too.

The rojak was good. 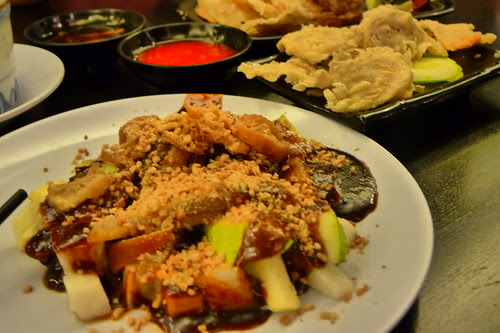 So was the nasi lemak. 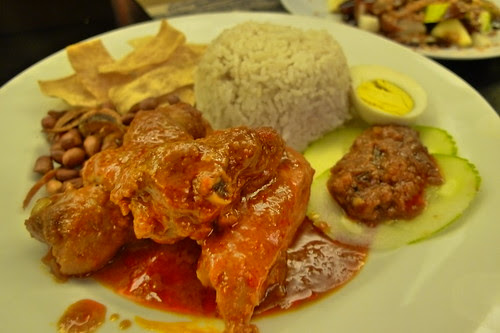 My friend Peng Shien had constantly repeated that I had shitty taste in food, although I would just say that I'm more laid-back and agreeable, as long as a meal can satiate my hunger and tastes fine, I'm fine, what more is there to ask for? When it's delicious, that's just a bonus.

I've taken numerous photos since I got back to Malaysia, I'll try to post them up in the next few entries.
Email Post