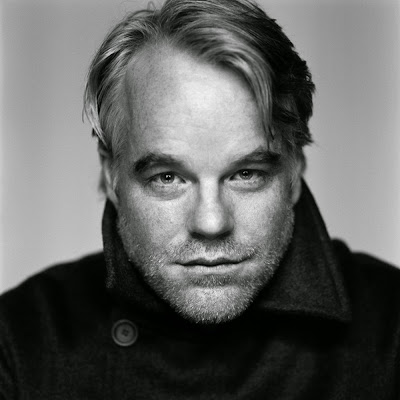 It's still quite saddening to remember that Philip Seymour Hoffman had died earlier this year in February.


Just two days before I resumed my RIVER OF EXPLODING DURIANS shoot. I was so busy with preproduction then, but I was so shocked by his death that I ended up sharing quite a number of articles about him on Facebook to join in the mourning. He was one of the greatest actors of our generation.

Shortly after that, I was so swept up with my own film shoot. Even so, perhaps inspired by the numerous clips from his filmography, particularly emotionally-charged scenes that featured his bravura performances, I ended up being more conscious about giving my actors more space to do what they could do, more space to explore hidden emotional depths.

Those who are great would often inspire you to reach for greatness as well.

In the last few days, news of Philip Seymour Hoffman had resurfaced, A WANTED MAN had just been released. The two HUNGER GAMES films are coming soon, and those were the last films he completed before his death.

I'm not sure how long these clips can remain on Youtube, but I'm posting them here. Scenes of Philip Seymour Hoffman that I'm very fond of. The works of a genius.