Goldfrapp's TALES OF US short films 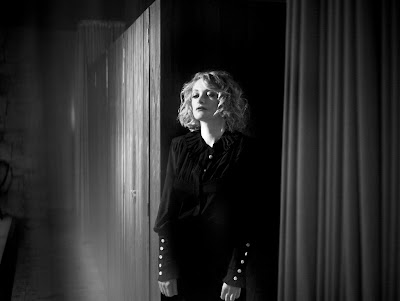 Recently, I was asked to make a music video.

Although nothing's really confirmed, I had been watching quite a number of other music videos for inspiration.


Goldfrapp's series of five short films for her TALES OF US album had gotten my attention. The unique black and white aesthetics (well, except for Jo's, that's the only one in colour, but draped in shadows), the moody atmosphere, accompanied by Alison Goldfrapp's lush vocals, it's quite interesting. All five of the shorts were directed by Lisa Gunning. Aside from STRANGER, all the songs in the album were named after a woman, and each song is a narrative of this woman. I like the artistry.